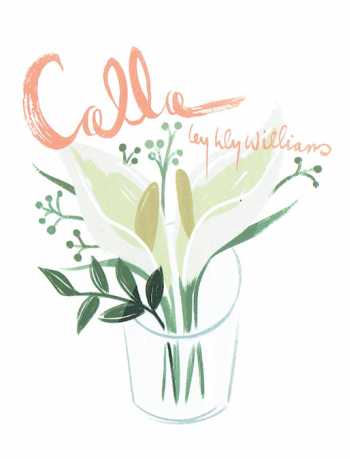 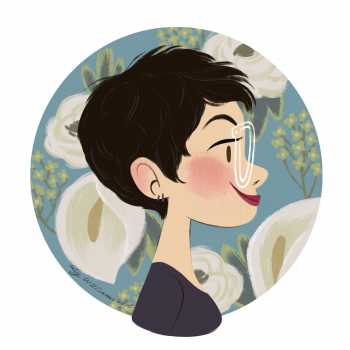 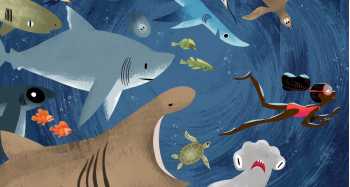 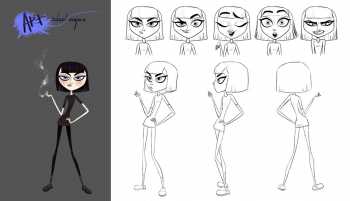 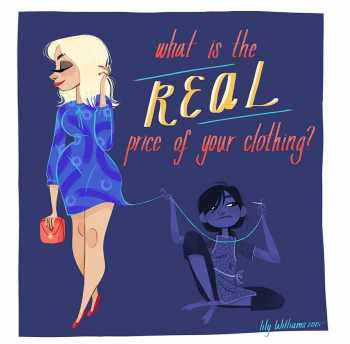 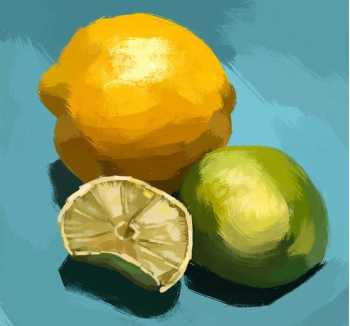 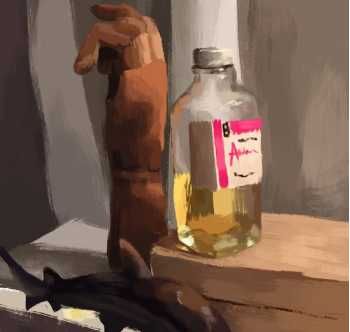 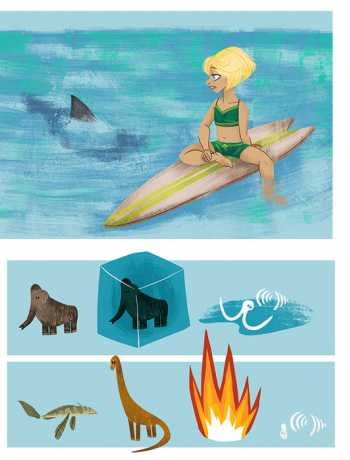 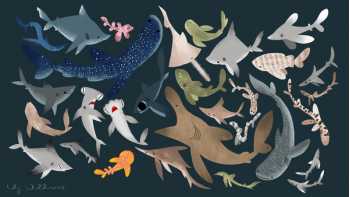 Lily Williams is an author, illustrator, and storyteller who seeks to inspire change through education. Her work covers many topics, from the trophic cascade in the award-winning animated documentary short film FINconceivable and picture books If Sharks Disappeared (Roaring Brook Press, 2017), If Polar Bears Disappeared  (2018), and the upcoming If Elephants Disappeared (2019), to menstruation in the webcomic The Mean Magenta and upcoming graphic novel, Go With The Flow (First Second, 2020), to Obsessive-Compulsive Disorder in her My O.C.D. Story and I’m So O.C.D. That… comics and upcoming graphic novel Exposures (First Second, 2022). Lily believes in the power of making information fun, educational, and accessible for all audiences.

Lily grew up in Northern California where she graduated from California College of the Arts with a B.F.A. in Animation. She spent time working in feature film animation in Los Angeles before becoming a freelance artist full time.

When she isn’t creating, Lily can be found dreaming about the smell of cold winter air, listening for the sound of airplanes on a rainy day, playing with her rescue rabbits (Owen and Oliver), and perfecting her waffle recipe. Lily lives in Denver, Colorado.