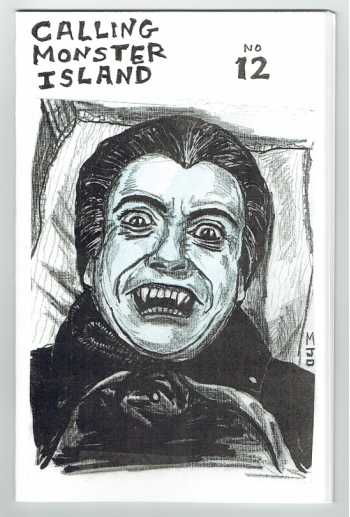 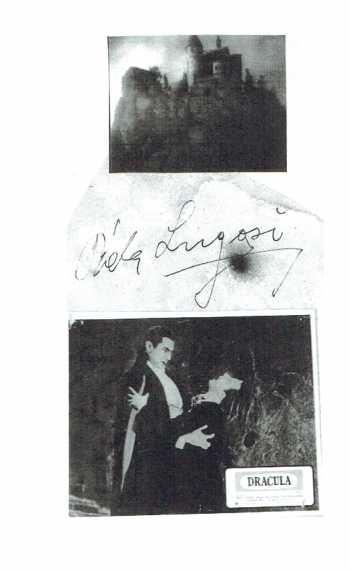 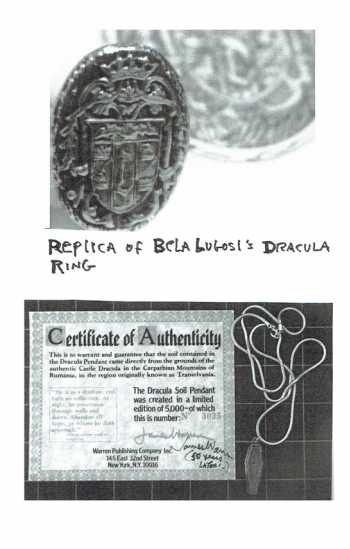 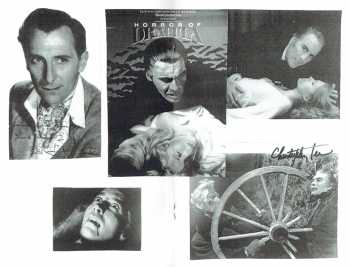 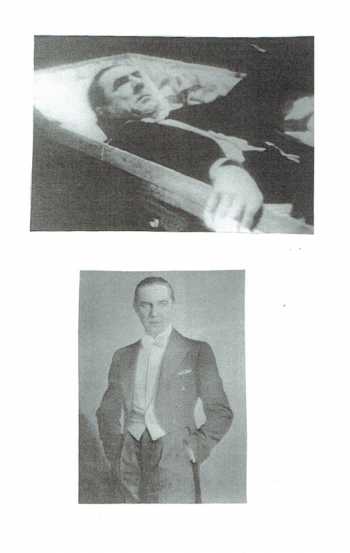 This issue is devoted to Dracula with the articles:

Since the last issue was the Frankenstein issue, it only seems fitting that this be the Dracula issue. The Frankenstein Monster has always been for me Boris Karloff in the class Jack Pierce make-up. Dracula is not so singular, there are the films starring Bela Lugosi, John Carrradine, and Christopher Lee, there is the Bram Stoker novel, and to a lesser degree the historic Dracula.

As a child my first encounters with Count Dracula were through the TV with the Universal and Hammer films. From Dracula (193 1) the most interesdng character to me was not the Count but his mad fly eating henchman Reinfield. When I was in elementary school I had to write a paper on someone l admired. I wrote about Dwight Frye. One of my favorite parts of the Dracula movies was in the final reel when we get to see Dracula decompose to his true age of 500 years.

Beside the films I was familiar with the Stoker story from two sources. I had a record box setGreat Radio Horror Shows, it had episodes from Weird Circle, Inner Sanctum, and Mystery House. My favorite record in the set was Mercury Theater On The Airs July 1938 production of Dracula with Orson Welles as the Count. I would listen to that record over and over. My second source to Stokers story was a faithful comic book adaptation with great artwork by Nestro Redondo.

I first read the Stoker novel when I was in high school. The book fascinated me. My favorite parts are Jonathan Harkers adventures in Transylvania and his stay in Castle Dracula. Another favorite part is Van Helsing explaining to the heroes the strengths and weakness of the vampire. Although there have been many film versions I have not found any wholly satisfying.

To give the films credit, they do make Dracula more present. There is usually a more direct confrontation between Dracula and Van Helsing. That being said I still love Dracula films for Dracula's sake.