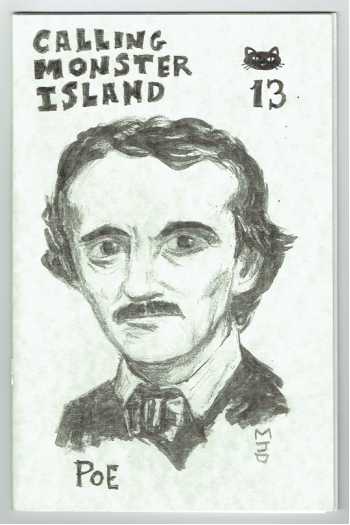 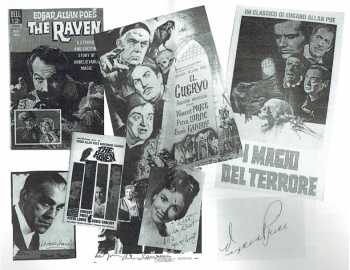 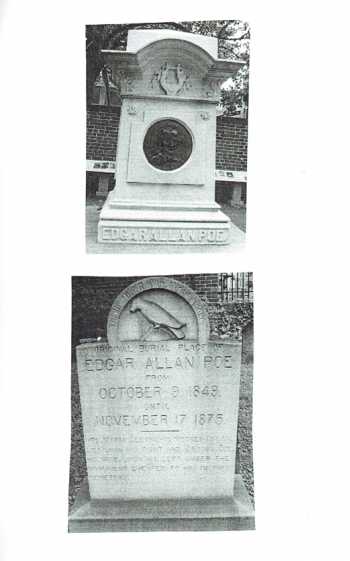 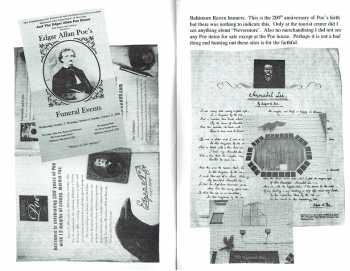 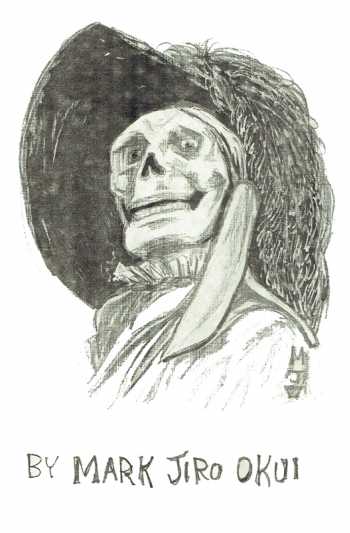 This issue is devoted to Edgar Allan Poe

My first exposure to Edgar Allan Poe was through the televised Vincent Price one-man show "an Evening of Edgar Allan Poe". My father had tape recorded the show on an audiocassette. l did not get to see the program till twenty years latter when it was issued on DVD.

As a kid I would listen to this tape over and over. Price's dramatic line reading of Poe are so etched into my mind's ear, that even today when I read those stories I hear the actor's voice. I was especially frighten by the Tell-tale Heart, like the mad narrator I thought the old man's heart really did come back to life.I was pretty much hooked on Poe from that point on. Poe was the first writer that I can remember reading. In the later grades of elementary school I had a few paperback collections of his writings. It took a dictionary to understand Poe's vocabulary and there were a lot of foreign words. By the time I was in intermediate school I had the Complete Stories and Poems of Edgar Allan Poe that I would carry around with me. For my senior year art project in high school I did a series of illustrations based on Poe stories. This gave me a chance to draw my favorite Poe stories "Pit and the Pendulum", "Cask of Amontillado", "the Masque of the Red Death" etc.

On television I watched the Universal Studios and American International Pictures (AIP) movie adaptations of Poe's works. Universal made 5 Poe pictures from 1932 to 1942, most staring Bela Lugosi. AIP had a series of 13 Poe pictures from 1960 to 1971, most starring Vincent Price. My favorites are "the Black Cat" (1934) with Boris Karloff and Bela Lugosi, and "the Raven" (1963) with Vincent Price. Although I liked the movies, when I read the stories they were based on I found they had very little in common with the source material. Most of the film just used a theme from Poe or worst some just a title. American International Pictures seems to be the worst offender of the latter. Slapping a Poe title on a film that really has nothing to do with the author and then having Vincent Price do some voice over lines from Poe.