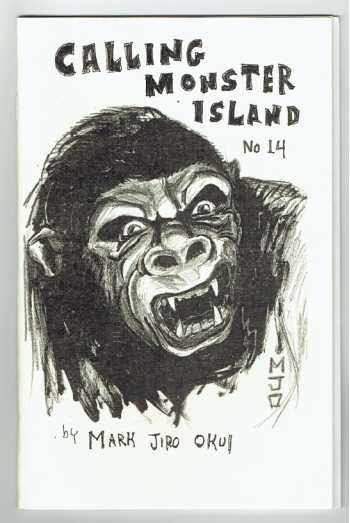 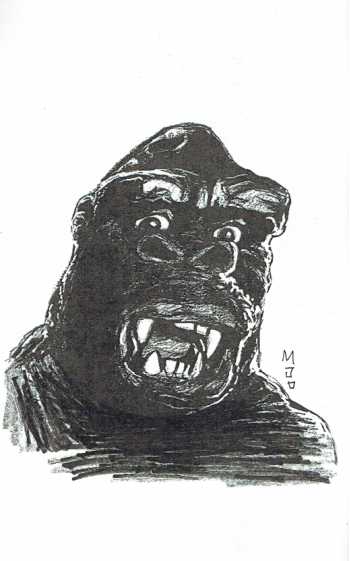 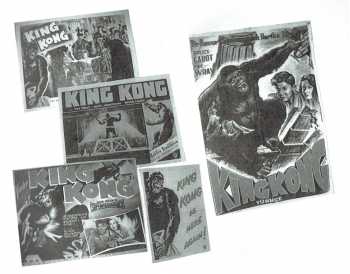 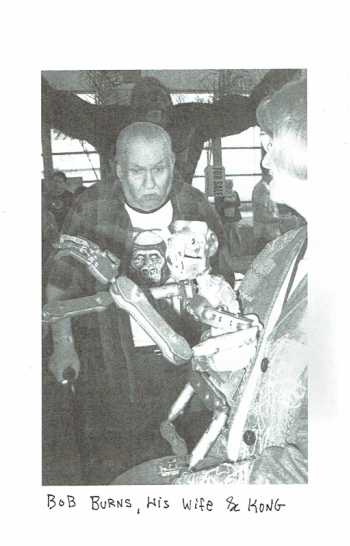 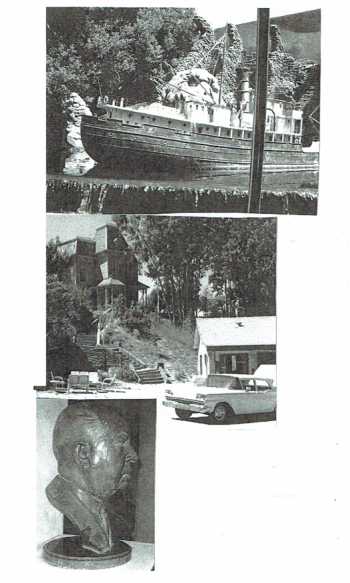 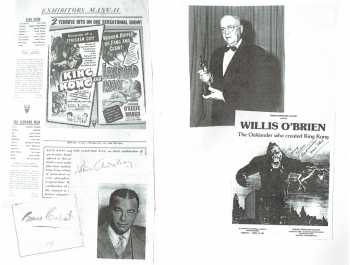 This issue is devoted to King Kong with the articles:

King Kong and I

Forry Ackerman and The Ackermansion

King Kong and I

Giant monsters have always fascinated me. My earliest memories of watching movies on TV are from The Beast from 20.000 Fathoms (1953), Godzilla King of the Monsters (1954), and King Kong (1933). At the time I could only remember fragments of these films.

It was not till I saw these films when I was older th t I realized what movies they were, however the images put a deep impression in my young mind. King Kong is the movie I remembered the most of, dinosaurs chasing the sailors, Kongs battle with the Tyrannosaurus Rex, and Kongs last stand atop the Empire State building.As a kid I would watch King Kong every time it came on TV. I was captivated by the prehistoric jungle of Skull Island full of dinosaurs and Kongs rampage through the modern jungle of New York City. The stop motion animation that brought Kong and the dinosaurs to life created an interest for me in the animator Willis O'Brien (1886-1962). To me this special effect technician was the real star of the movie.

Even through many repeated viewings many elements of the film fascinated me. The special effects and how the stop motion animation was blended in with the live action actors. Two of my favorite. scenes are when Kong shakes the sailors off the log and the brontosauruse tree. The sound element also stuck in mychasing the sailor up thmind. The sounds Kong makes when he roars. Fay Wrays screams.Max Steiner's memorable musical score.

I would go to the library and check out books to learn all I couldb ton and his creators Two books I would check out over and over were the Making of King Kong by Orville Goldner and George Tumer and the Girl in the Harry Paw edited by Ronald Gottesman and Harry Geduld. The Making ofKing Kong interested me because it was written by Goldner who actually worked on King Kong, andterested me because there were articlesthe Girl in the Harry Paw inby the others who worked on the film, Willis OBrien, Marcel Delgados had a lot of photos and artwork. Fromand Fay Wray. Both bookthese books and others I learned about other films OBrien had workedonthe Lost World (1925), Son of Kong (1933), Mighty Joe (1949).