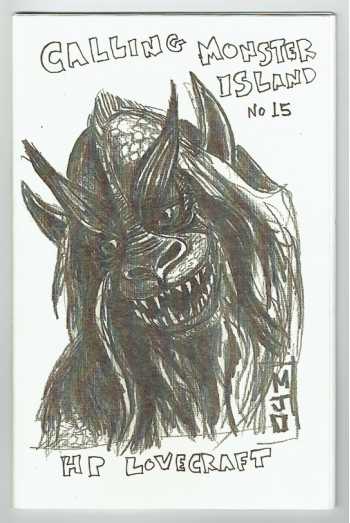 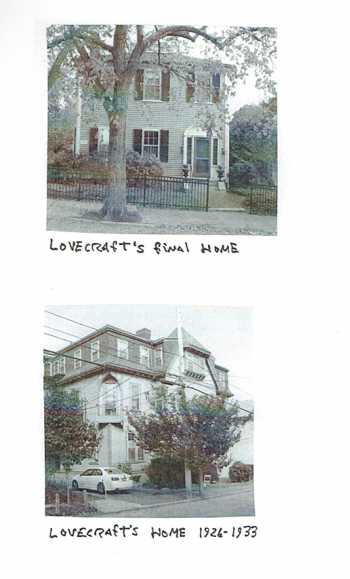 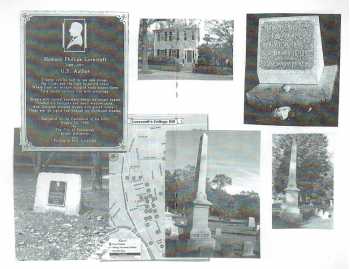 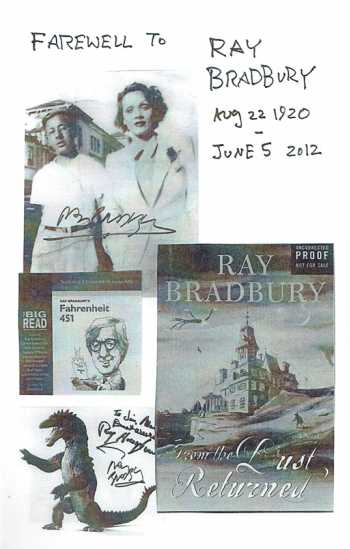 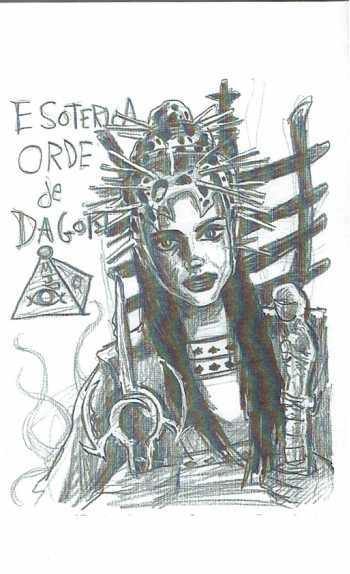 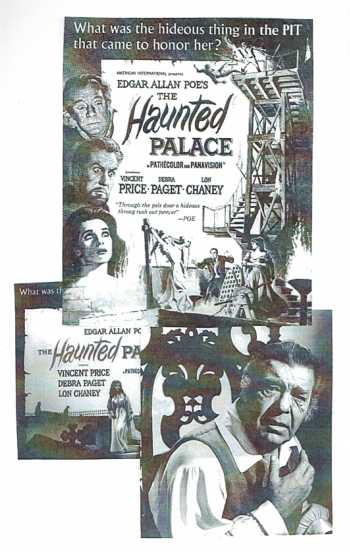 This fanzine devoted to the classic monster movies is produced solely by Long Beach artist and horror enthusiast Mark Jiro Okui. A retro-style cut-and-paste photocopy zine.This issue is devoted to HP Lovecraft with the articles:

As a teenager I was first aware of HP Lovecraft from the movies I had seen on TV based on his stories. I remember liking "the Dunwich Horror" and being scared by the Night Gallery episodes "Cool Air" and "Pickman's Model".

At thrift stores and library book sales I began looking for books by Lovecraft. Incidentally the first two books I read were not by Lovecraft per say, "the Shuttered Room" and a Lovecraft biography. The paperback "the Shattered Room and other Tales of Horror" thecover stated by HP Lovecraft (in big letters) and August Derleth (in small letters). Published by Panther books, the cover had a wonderful painting of a strange room with a face on the curtain and alien creatures floating along the floor. I assumed Lovecraft had written theses stories with collaborator Derleth. I did not learn tillmuch later that Derleth had written these stories after Lovecraft's death using fragments and story ideas of Lovecraft's to make a whole new story. The other paperback I read was L Sprague De Camp's "Lovecraft: A Biography" published by Ballantine Books.

I would have to look else where for the real Lovecraft.At the time the Lovecraft books in print were the Ballantine paperbacks with the surreal cover paints by John Holmes. These are the editions I first saw and still associate with Lovecraft with their weird faces on the covers. Later the Ballantine Del Rey imprint would reprint Lovecraft's books with the monochromatic covers painted by Michael Whelan.