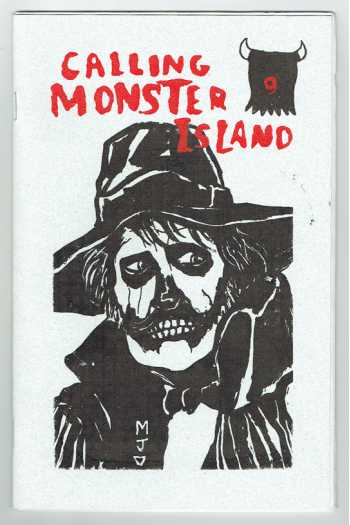 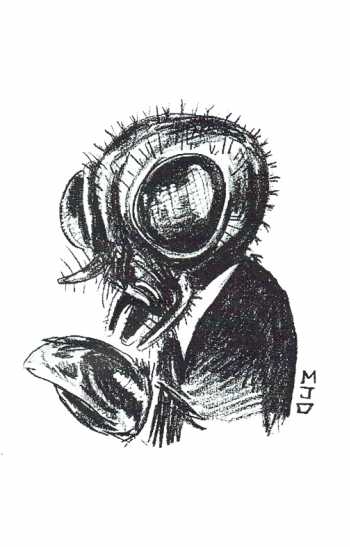 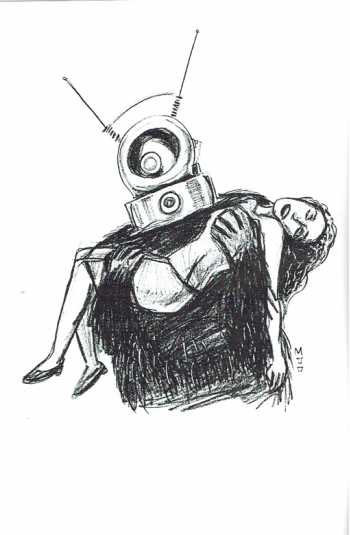 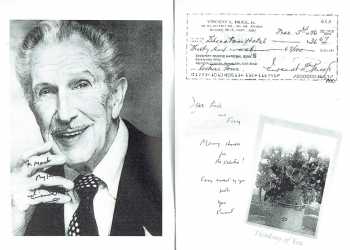 A tribute to Vincent Price

"I went to Tijuana to see Lucha Libre Mexican wrestling. This was the perfect time for me to go as I was at the height of my interest in Mexican Wrestling. I had been watching many lucha libre films and current matches on TV from the Spanish language channel. Also I was collecting the action figures and little mini masks. I had seen a local match put on by a lucha libre school and was primed and ready to see the real thing

.At San Diego Comic Con Eric Caiden had a sign up in his booth saying anyone who wanted to go see lucha libre in Mexico to meet here on Friday after the show closed. There was a group of about twenty consisting of comic book artists and writers, painters, and a professional wrestler. After meeting Eric at his hotel our small caravan of cars headed for the border.

We parked on the US side of the border and walked into Mexico through giant turnstiles. As we crossed over there was a fleet of cabs waiting. Then we broke into groups and took cabs to the wrestling arena. Eric told us if we get lost just tell them you want to go to the "lucha libre audiorio de Tijuana". The cab ride was quite an experience. The driver would weave in and out of traffic, make left turns from the far right lane and ignore the traffic lights.

We arrived at the arena right at nightfall. The wrestling arena had giant paintings of masked wrestlers that were lit up and we were greeted by a recorded message loudly speaking in Spanish. It was a circus atmosphere. While our group waited in line for the doors to open street vendors sold snacks.

We went down to the floor area and took seats a couple rows back from the edge of the ring. This was to avoid the wrestlers that would spill out on to the front row."