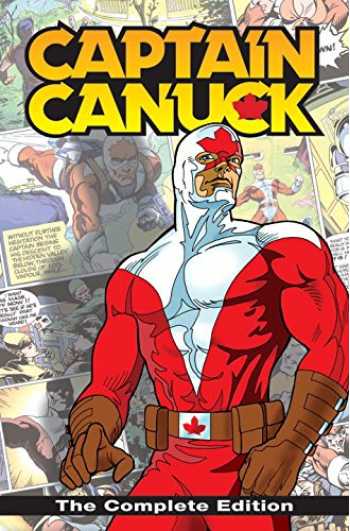 When I first saw George Freeman's artwork in Captain Canuck in the late seventies, I was blown away by this fresh style. Freeman later worked at Marvel as an inker and occasional penciler, but his promise--seen in these pages--was never fully realized.

Richard Comely and George Freeman's best-selling opus is back, joined by the comic's three opening issues and the final concluding issue, making this the first-ever complete printing of the series! In addition to the 15 comic book issues, this edition includes the Captain Canuck newspaper strip and the Summer Special.