Sign in | Register
HomeAnimation & FilmCartoon Capers: The History of Canadian Animators
Save 33% 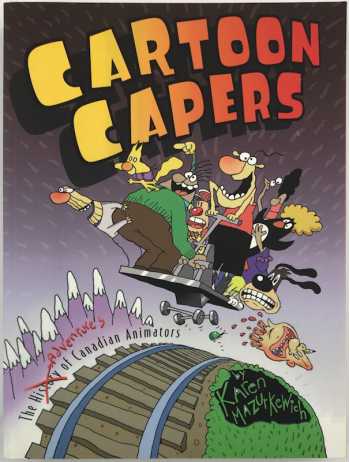 Canadian animators are everywhere. They've infiltrated American studios and they dominate children's television. Canadians may not have invented animation, but they are reinventing today's 'toons.

Cartoon Capers spans the history of Canadian animation and its adventurers - from the wartime propaganda of the National Film Board to the rise of cable television's Ren & Stimpy. The pioneers of the Great White North - and those who migrated South - have transformed films from classroom fare to art house cinema. Their legacy is craft, creativity, and a ribald humour that crosses all borders. They have shaped the new breed of adult cartoons.