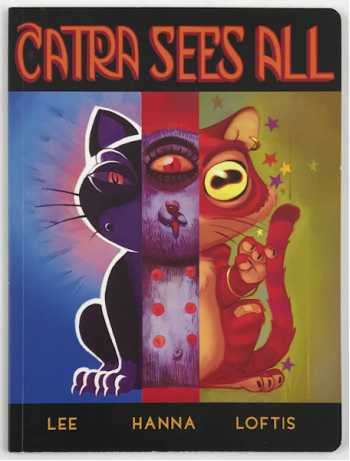 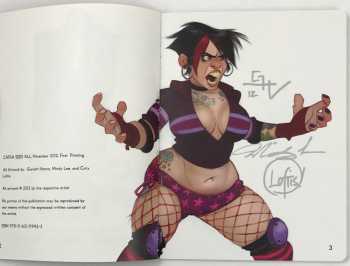 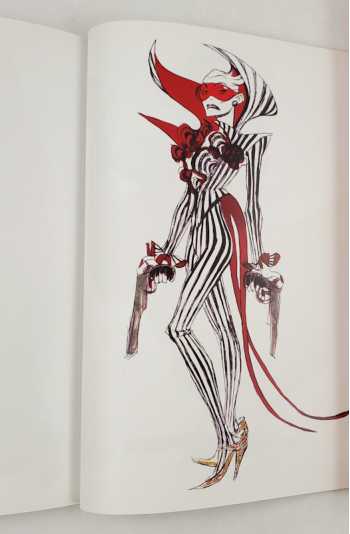 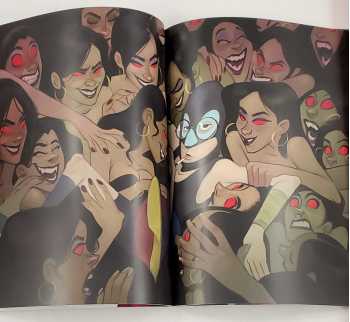 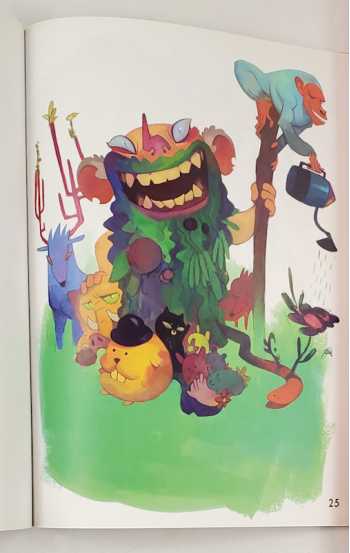 Cory Loftis works as a Visual Development Artist for Walt Disney Animation Studios. Before joining Disney, Cory worked as Lead Artist for Carbine Studios on their debut title, Wildstar, a sci-fi/fantasy MMORPG. He still tries to maintain a blog, tabletmonkey.blogspot.com, when he gets some spare time back in Rancho Santa Margarita, CA. He also has regrets about living there every time he has to fill out his address.

When she's not sleeping, she's drawing.

When she's not drawing, she's eating.

When she's not doing any of the above she's working.

Mindy has worked at High Moon Studios, Warner Bros Animation, Pandemic Studios, and Carbine Studios. She loves to eat practically everything but especially clam chowder, and ice cream. In her spare time she likes to draw powerful sexy leggy women.

Born in the blood of a thousand year old demon, Garrett Hanna roamed the dark and unforgiving isles of Southern Ontario. When he came of age Garrett left his parents' stronghold and fought through the 4 layers of hell known as Sheridan Animation. Now Garrett maims and tortures the giants and beasts on the foothills of Carbine. Thirsty for bloodshed and violence there is no end to his tyranny.

Fine
Signed by the artists