Sign in | Register
HomeNew ArrivalsCheech Wizard's Book of Me 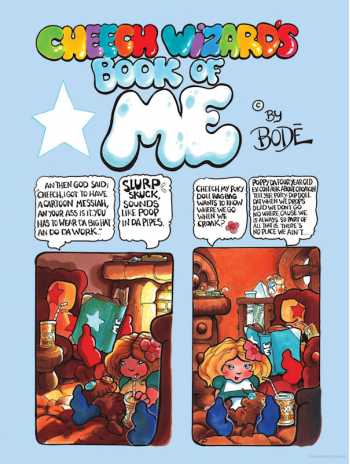 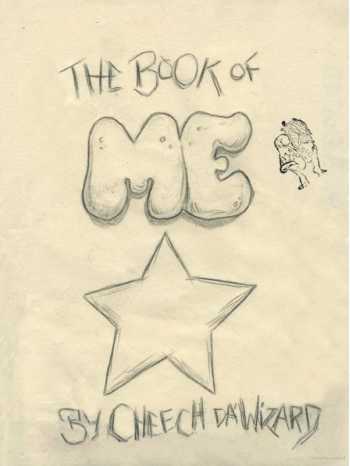 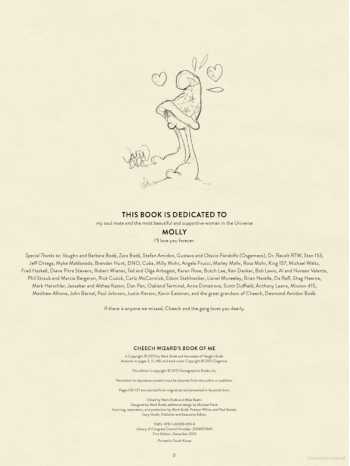 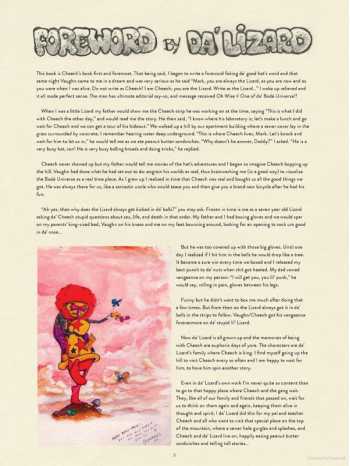 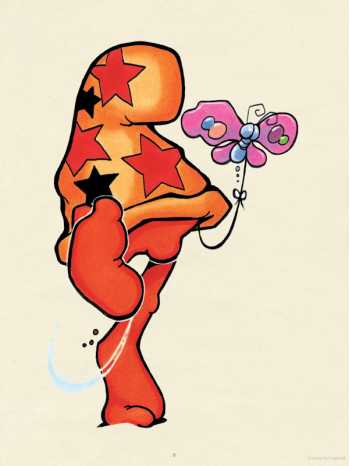 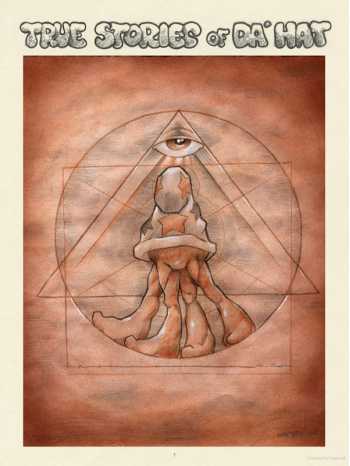 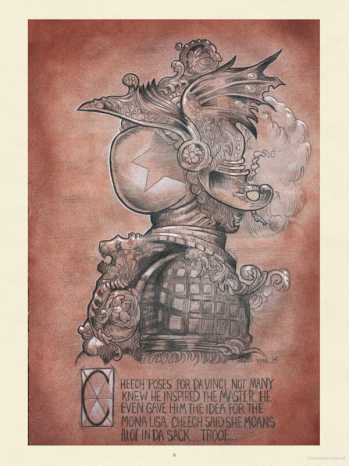 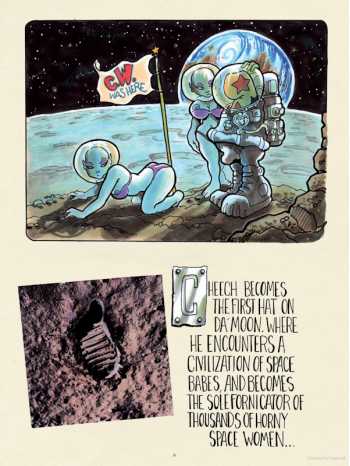 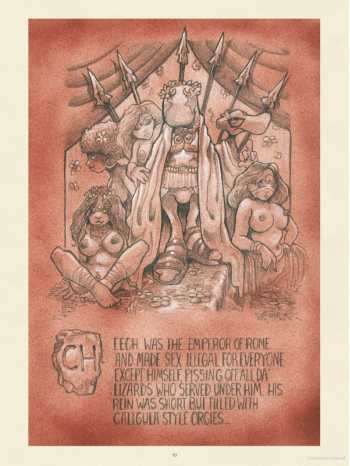 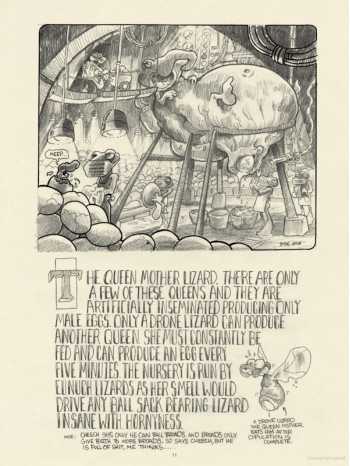 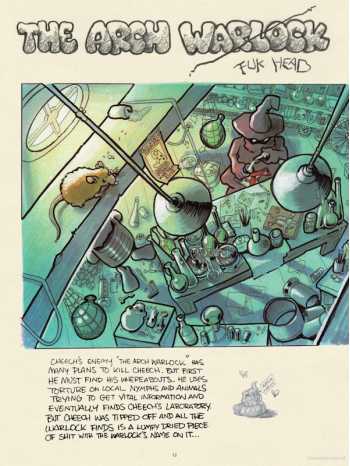 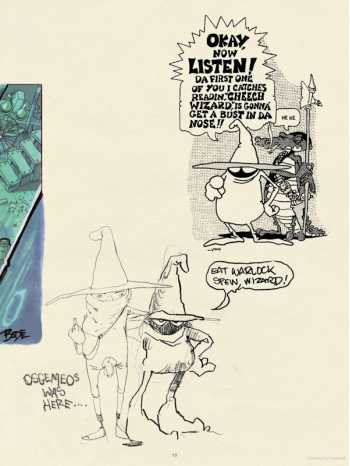 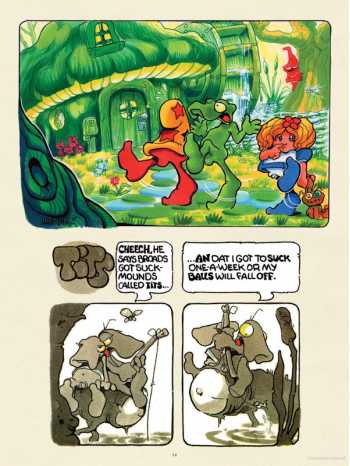 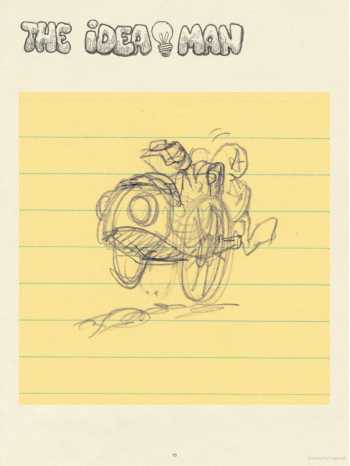 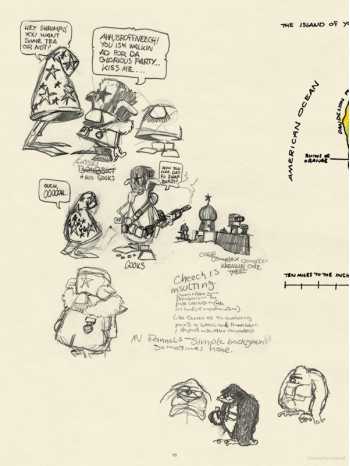 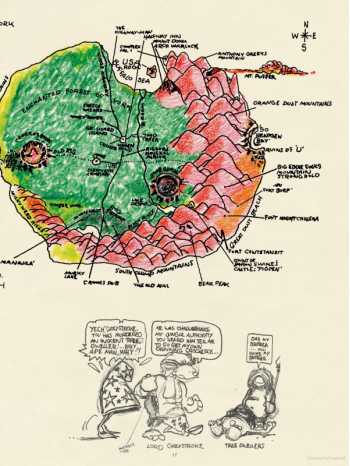 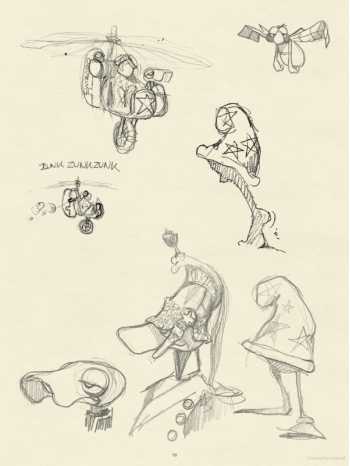 The hat is back! This omnibus collects all of cult figure Vaughn Bodé's psychedelic drug-inspired underground Cheech Wizard comics for the first time.

Once upon a time, at two-thirty in the afternoon, on the enchanted island of York, lived a Wizard. Wearing a big hat to mask his identity, Cheech Wizard is a lascivious con man whose magical powers are questionable -- but despite his transgressions (or perhaps because of them), he possesses some degree of cosmic insight. He has met his maker (legendary underground cartoonist Vaughn Bodé, making a divine cartoon cameo), died and been reborn, and gained pop-culture immortality as a worldwide icon of hip hop and street art.

For the first time, the Book of Me gathers all of Vaughn Bodé's seminal Cheech Wizard comics into a single essential volume, along with rare and previously unpublished sketches and Cheech's outrageous continued adventures by Mark Bodé. It's the biggest, baddest, ball-bustingest Book of Cheech ever!