Sign in | Register
HomeNew ArrivalsChronicles of Conan Vol. 1: Tower of the Elephant and Other Stories 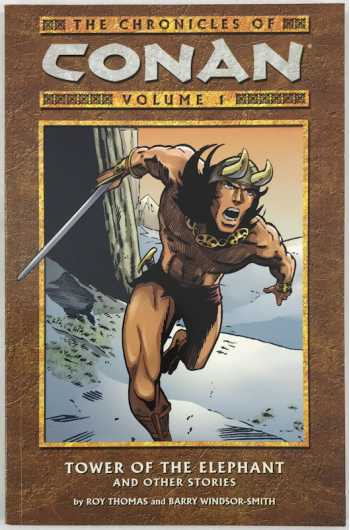 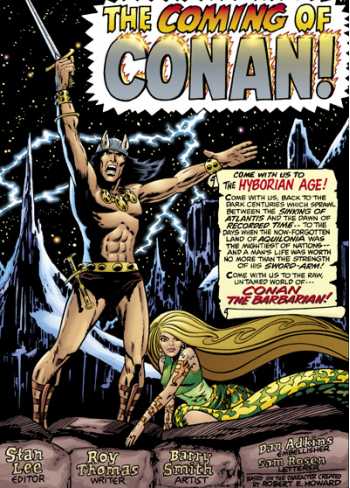 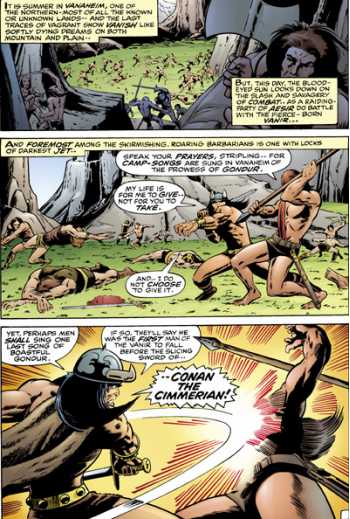 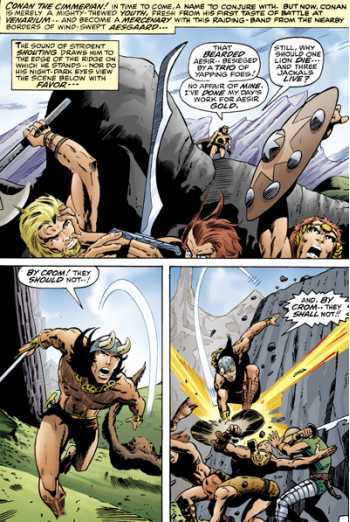 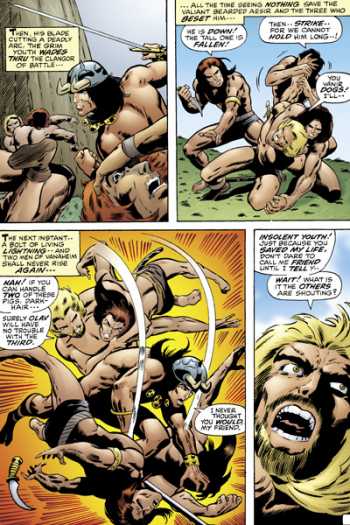 Collects Conan the Barbarian #1-6 by Roy Thomas and Barry Smith. The comics have been recolored in the modern style.

In the early 1970s, Robert E. Howard's Conan the Barbarian exploded on to the comics scene. Writer Roy Thomas teamed with a young artist named Barry Smith, and together the two mapped out some of the most stirring and memorable Conan adventures to come along since those written by Howard himself. Over the course of their 24 issue run together, Thomas and Smith defined Conan for a generation of comics readers, and now those stories are collected in this series. Featuring completely remastered color and text corrections, and containing material not available for nearly thirty years.