Sign in | Register
HomeNew ArrivalsChronicles of Conan Vol. 5: The Shadow in the Tomb and Other Stories 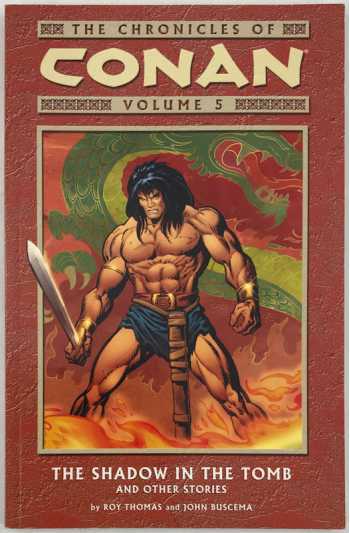 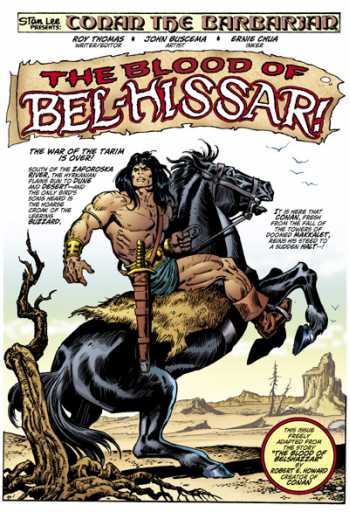 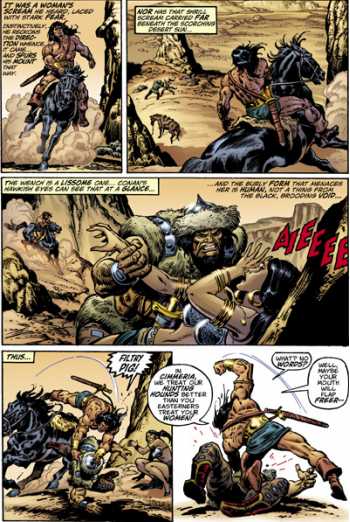 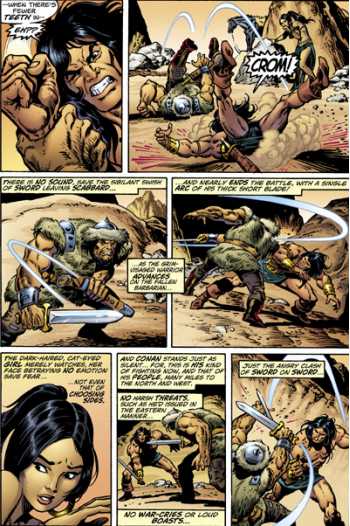 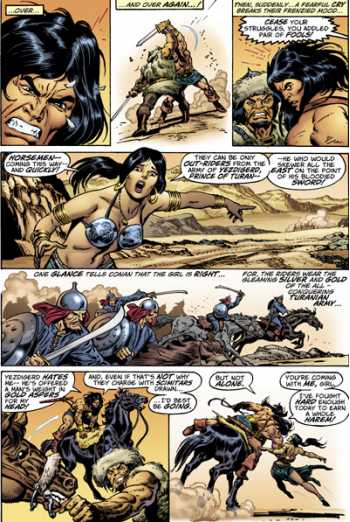 Out of print. Collecting issues #27-#33 of Marvel's Conan the Barbarian series. The beginning of the John Buscema era. The comics have been recolored in the modern style.

The return of Conan is at hand. By the mid 1970s, Robert E Howardís seminal Sword and Sorcery hero had cut a path through the comic-book world, restored to vivid life by prolific writer Roy Thomas and his host of talented artists. Of those artists, none contributed more to Conanís legacy than the legendary John Buscema. Taking the lush and detailed realism that had already been established in the comic-book series, Buscema pushed the look of Howardís creation in an entirely new direction, illustrating what would become the definitive version of Conan for an entire generation of readers.