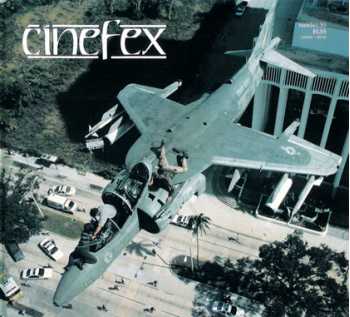 In his latest cinematic extravaganza, True Lies, writer-director James Cameron spiced his trademark action with comedy in depicting a few days in the harried life of Harry Tasker — a secret agent whose super-secretiveness extends even to his wife and family. Assigned to deliver the lion's share of visual effects for the film was Digital Domain — a startup company formed by Cameron and associates - which produced more than a hundred traditional and digital effects shots. Providing major and minor support were a number of other companies including Pacific Data Images and Boss Film Studios.