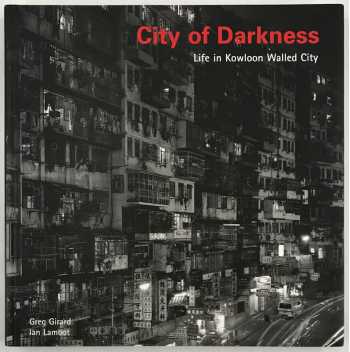 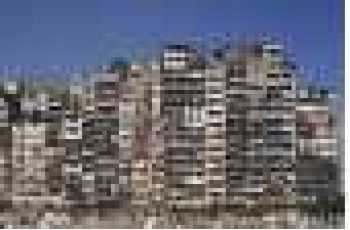 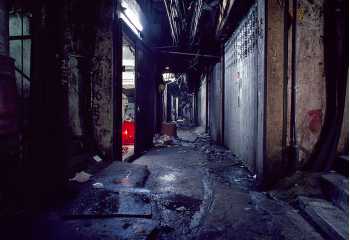 Girard and Lambot spent four years exploring the notorious Walled City of Kowloon (Hong Kong), before it's final clearance in 1992. With over 320 photographs, 32 extended interviews, and essays on the City's history and character, this book is not only an informative glimpse of a now vanished landmark but a sensitive and penetrating portrait of a unique community.

"The Kowloon Walled City was an astonishing Hong Kong original: 33,000 people living in over 300 interconnected high-rise buildings, built without the contributions of a single architect. Unregulated by Hong Kong's safety and health authorities, the Walled City covered one square city block in a densely populated neighborhood near the end of the runway at Kai Tak airport. In collaboration with Ian Lambot, I spent five years photographing and becoming familiar with how this place, so seemingly compromised and anarchic on its surface, actually worked -and to a large extent, worked well. The Walled City was demolished in 1992 but the photographs, oral histories, maps and essays in our book provide the most thorough record of daily life in Hong Kong's most outrageous architectural phenomenon." -- Greg Girard