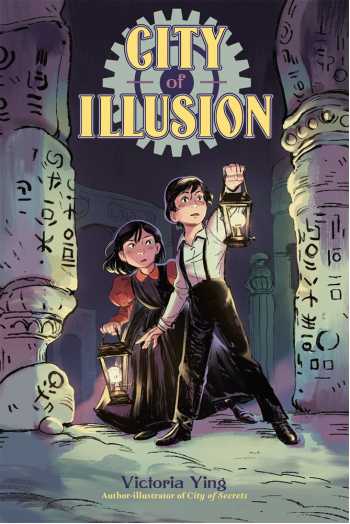 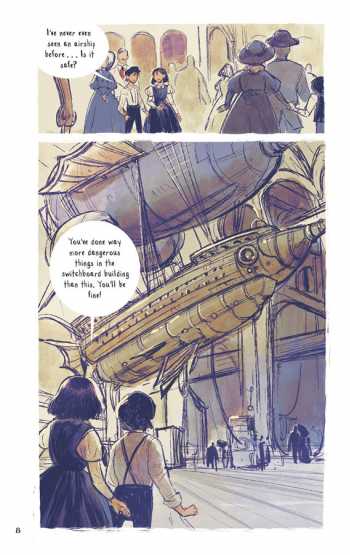 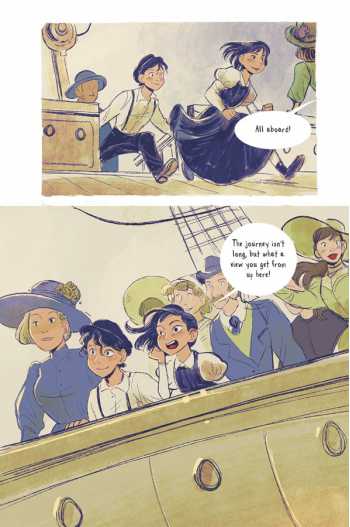 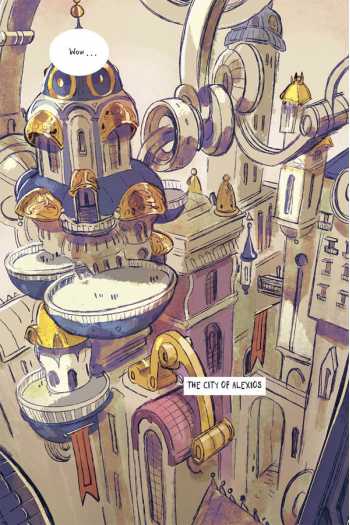 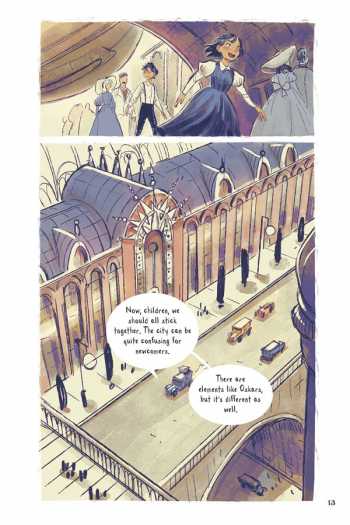 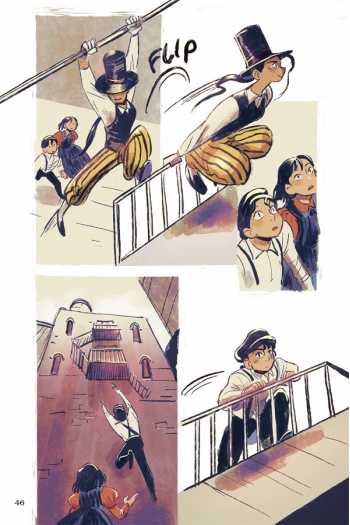 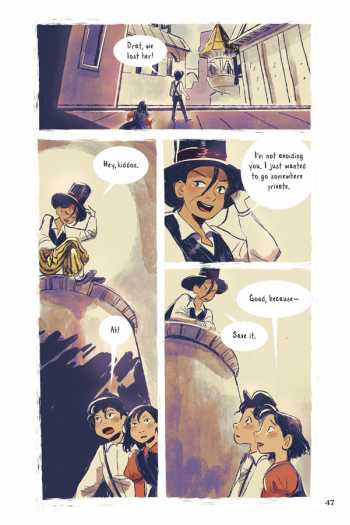 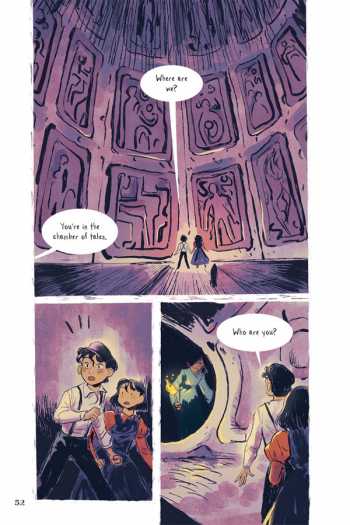 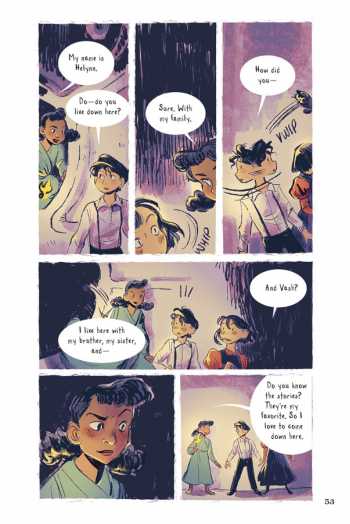 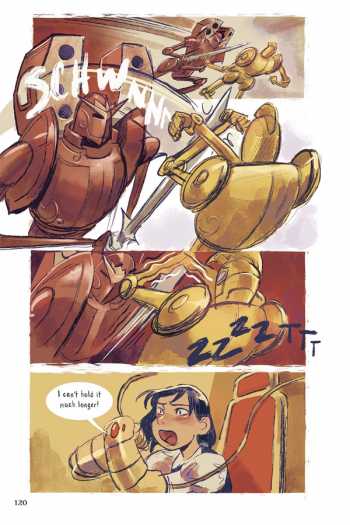 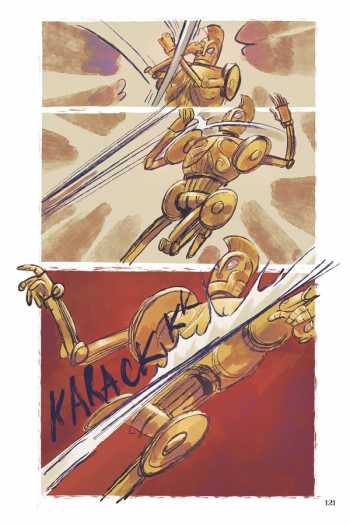 Read the follow-up to the action-packed adventure that Dan Santat called An-edge-of-your-seat thriller!

It's been a peaceful three months since Hannah Morgan and Ever Barnes saved their beloved Oskars, and activated the powers of their city's Megantic. Ever now lives with the Morgan family and the two children watch over and learn more about Oskar (the Megantic) every day.

But their conflict-free days come to an abrupt end when Mr. Morgan is captured while on a family trip to nearby Alexios, and the kids get into a spat with a group of street magicians who con Hannah out of her pocket money. Chifa and Tanan were never planning to make friends while performing their tricks, but when Hannah and Ever learn of their connection to Vash, they realize there's much more at stake than a few coins.

If Hannah and Ever want to find out what Vash is hiding and save both Oskars and Alexios before time runs out, they'll have to learn to trust Chifa and Tanan, and most importantly, find a way to work together.

Raised in California, Victoria Ying is an author and illustrator of beloved children's books. She realized that she had a true eye for detail when she fell in loves with comic books when she was a teenager. This interest in comics led her to a successful career in animation. Her credits include Tangled, Wreck it Ralph, Frozen, Paperman, Big Hero 6, and Moana.