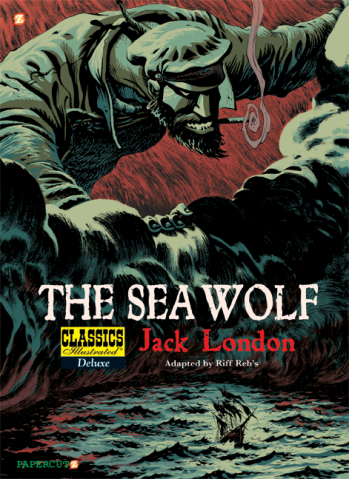 When the ferry the intellectual Humphrey van Weyden is aboard sinks off of the San Francisco Bay, he drifts in the ocean until a seal-hunting schooner, under the command of hardened sailor Wolf Larsen, rescues him. Wolf Larsen is an incredibly strong brute and a hedonist who sees no value in life but is also educated— he likes that Humphrey (or “Hump”) is someone he can have meaningful conversations with, and decides to let him stay. This rescue comes with a catch, however— the boat is not returning to port soon. If van Weyden wants to stay onboard he must become a cabin boy and do chores on the ship, while he avoids angering the murderous crew. Furthermore, if he’s going to survive this trip, van Weyden must keep the crew from killing their captain, and the captain from tossing him overboard.