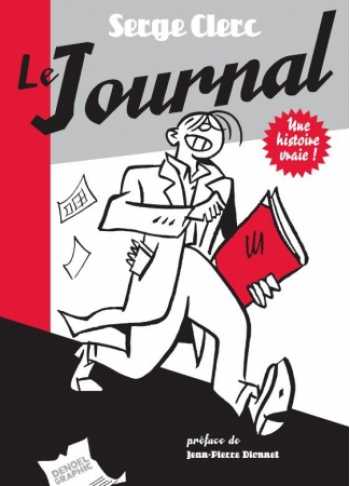 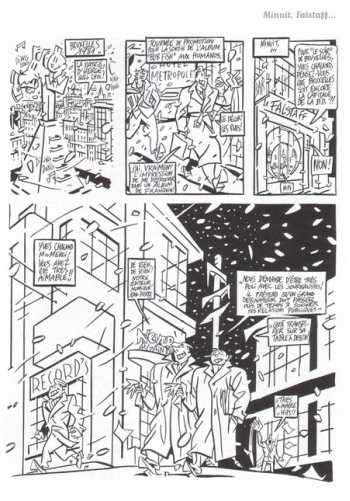 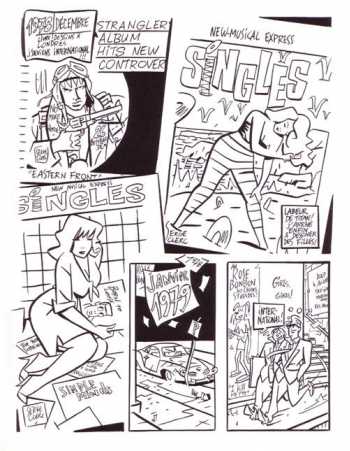 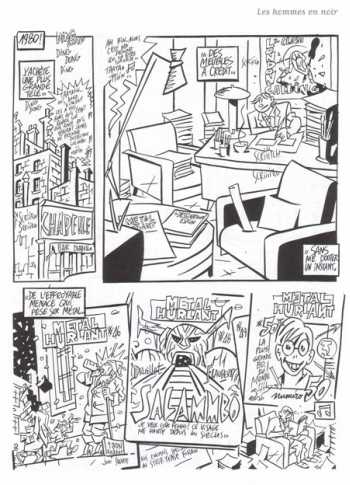 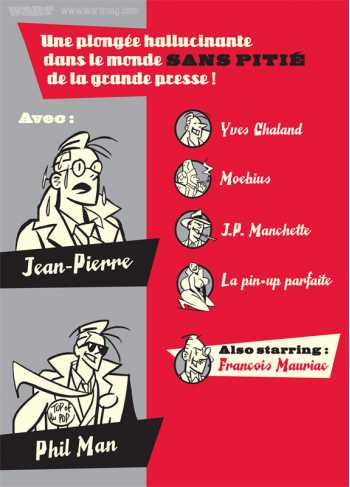 This long-form graphic novel is a memoir of the founding of Les Humanoides Associes and the early years of Metal Hurlant magazine.

Clerc's style for this work is highly graphic - feverish and loose as if Clerc was driven to get it all down on paper all at once.