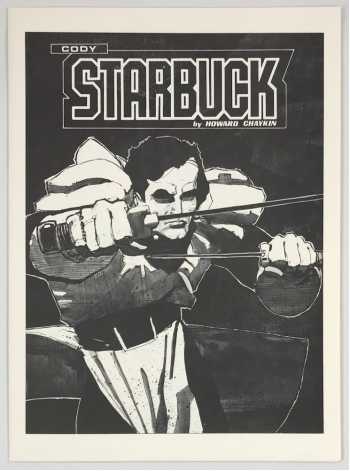 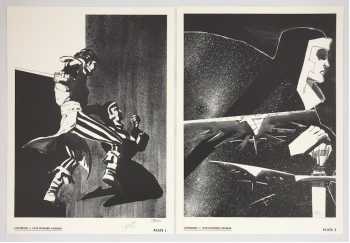 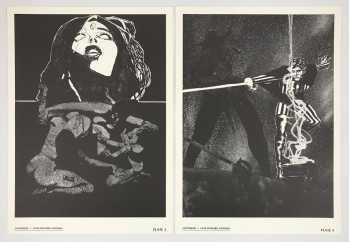 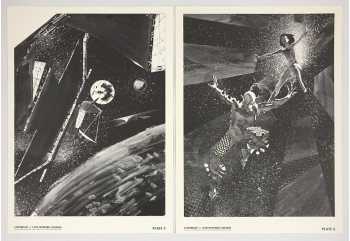 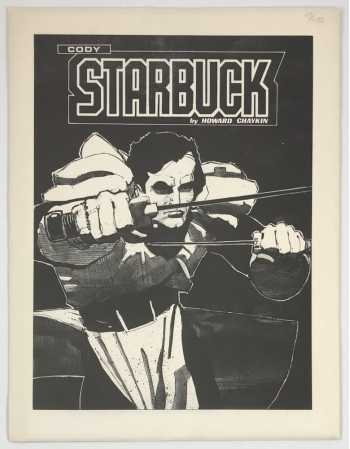 Six black-and-white plates in a printed folder and matching envelope.