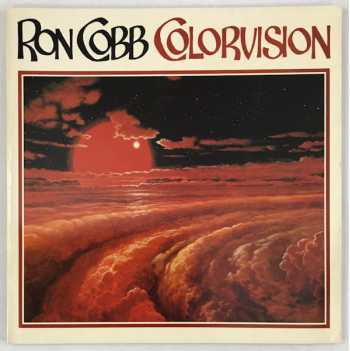 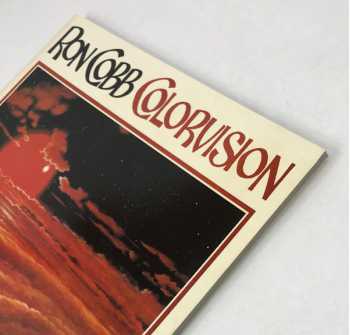 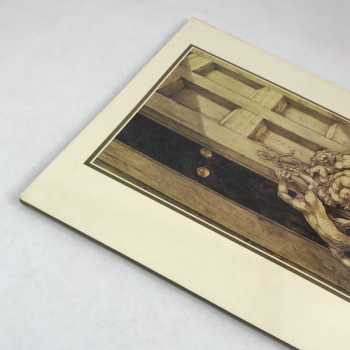 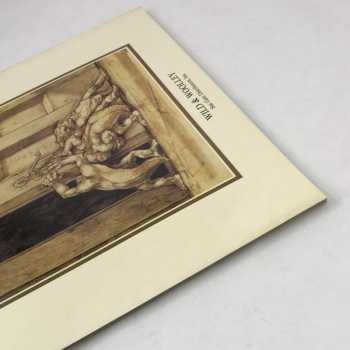 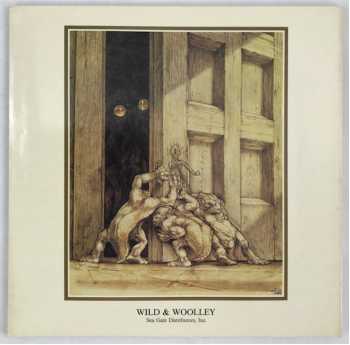 We acquired this new, unread copy direct from the artist's stash in Australia. It is incredibly crisp and glossy but has faint bumps to the two open corners.

Near Fine (incredibly crisp and glossy but has faint bumps to the two open corners, very flat, tight, clean)