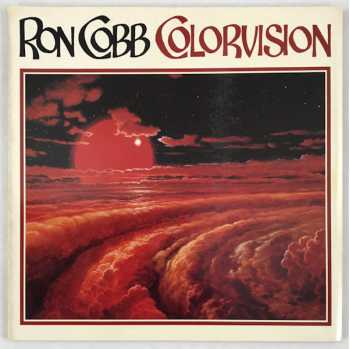 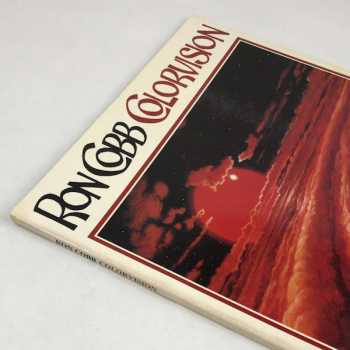 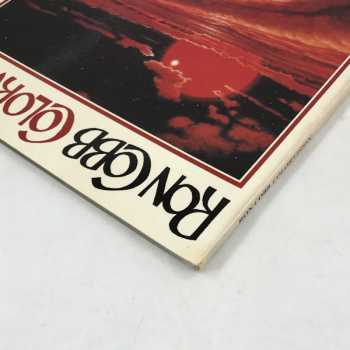 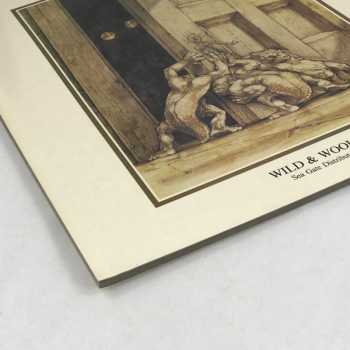 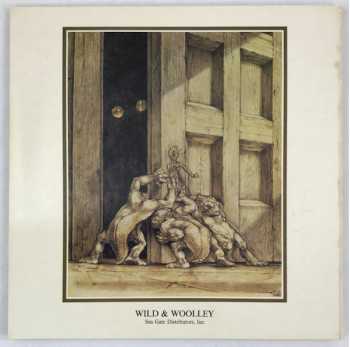 We acquired this new, unread copy direct from the artist's stash in Australia. It is incredibly crisp and glossy but has a light bump to the top of the spine and a faint bump/crease to the lower corner.

Near Fine (incredibly crisp and glossy but has a light bump to the top of the spine and a faint bump/crease to the lower corner, very flat, tight, clean)