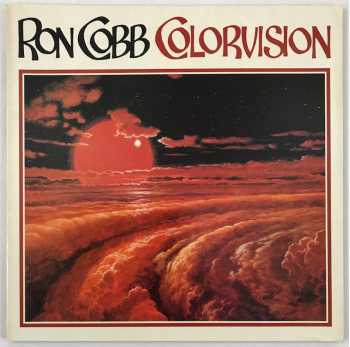 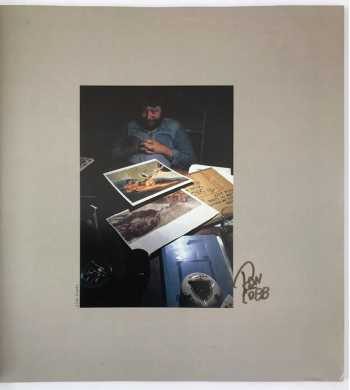 We acquired this new, unread SIGNED copy direct from the artist in Australia. It is incredibly crisp and glossy but has faint bumps to the two open corners.

Ron Cobb (1937-2020) is an American cartoonist, artist, writer, film designer, and film director. By the age of 18, with no formal training in graphic illustration, Cobb was working as an "inbetweener" at Disney Studios in Burbank. He progressed to becoming a breakdown artist on the animation feature Sleeping Beauty (1959).

Near Fine (incredibly crisp and glossy but has faint bumps to the two open corners, very flat, tight, clean)
Signed by the artist