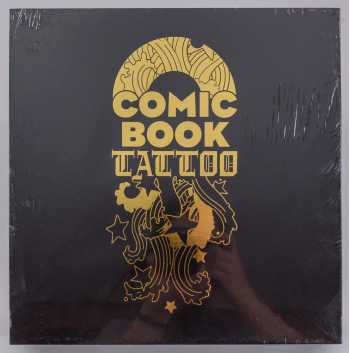 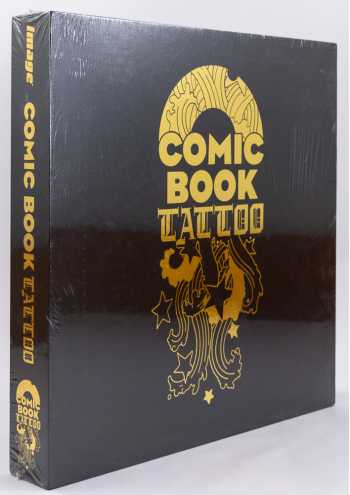 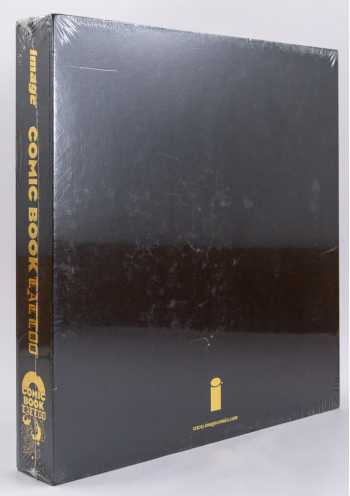 A Limited Edition Hardcover. Leatherbound in matching leather slipcase. Each copy has been hand signed and numbered by Tori herself!

Comic Book Tattoo is an Eisner award and Harvey Award-winning anthology graphic novel made up of fifty-one stories, each based on or inspired by a song by American singer-songwriter Tori Amos, published by Image Comics in 2008. Rantz Hoseley, longtime friend of Amos, served as the book's editor. Together, Hoseley and Amos gathered eighty different artists to collaborate on the book. Comic Book Tattoo includes an introduction by another longtime friend of Amos, Neil Gaiman, creator of The Sandman series.

Over 80 of the best creators from every style and genre have contributed over 50 stories to this anthology featuring tales inspired by the songs of multi-platinum recording artist, Tori Amos! Featuring an introduction by Neil Gaiman, with stories by creators such as Carla Speed McNeil, Mark Buckingham, C.B. Cebulski, Nikki Cook, Hope Larson,John Ney Reiber, Ryan Kelly, and many, many others, Comic Book Tattoo encapsulates the breadth, depth, and beauty of modern comics in this coffee table format book.