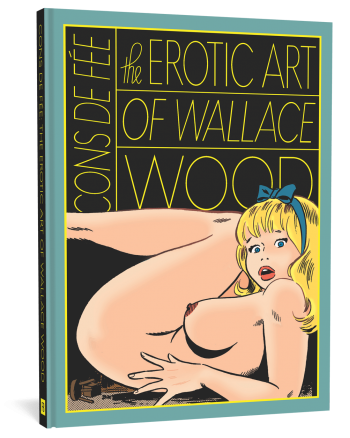 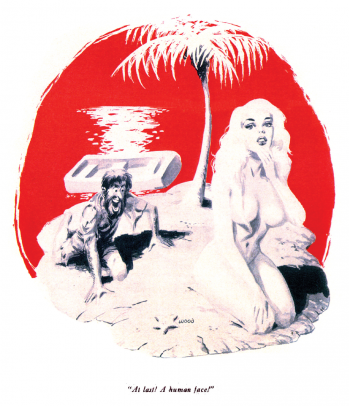 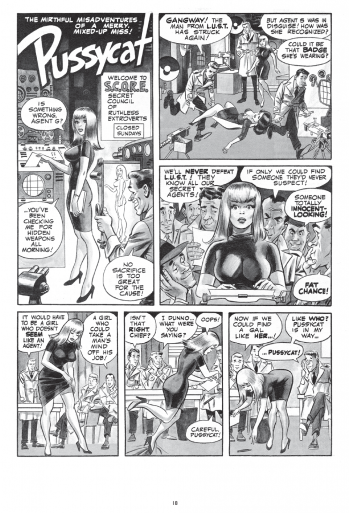 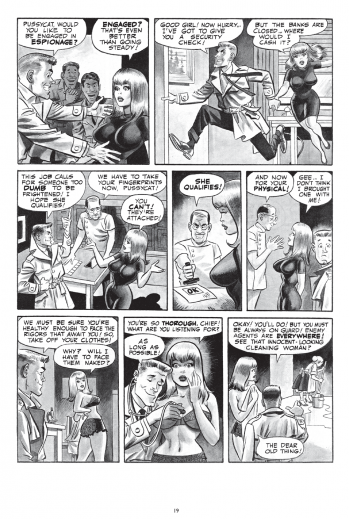 Filthy, Naughty Wood! This is a selection of Wood's work for the underground press and men's magazines: Dude, Gent, Cavalcade, Screw, Gang Bang, and other esoteric publications.

But he doesn't stop there. Wood, who garnered international fame as a premier parodist for Mad, also takes aim at comics icons in such stories as "Lil an' Abner," "Perry and the Privates," "Prince Violate," "Stuporman Meets Blunder Woman," "Flasher Gordon," "Starzan," and even his own "Sally Forth." Also in this one-of-a-kind collection, you'll find Wood's own cartoon commentaries on sex and society in "The Sexual Revolution" and "Brave Nude World." Other rarities include "The Marquis de Sade Coloring Book," "Dragonella," and the complete run of all of his covers for the infamous Screw magazine. In black and white and color (and off-color throughout!).