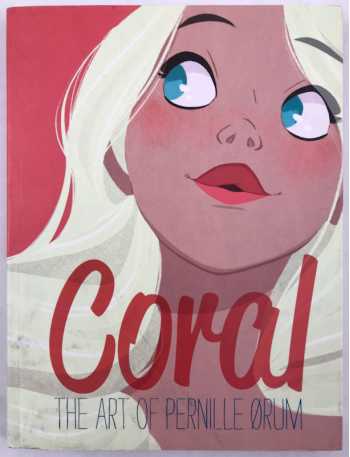 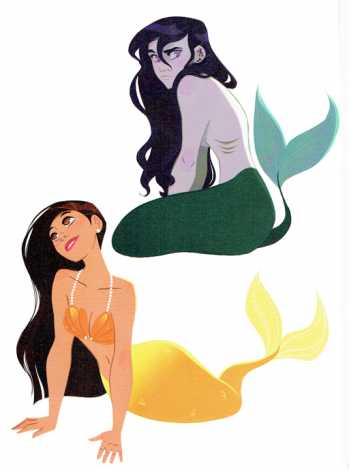 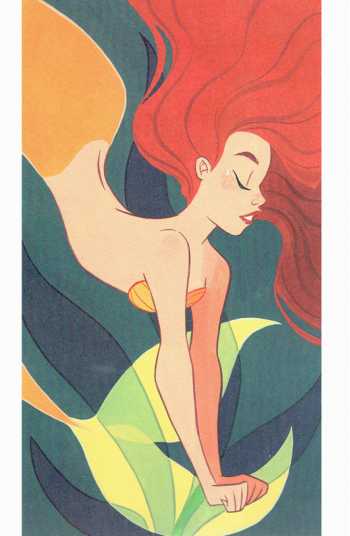 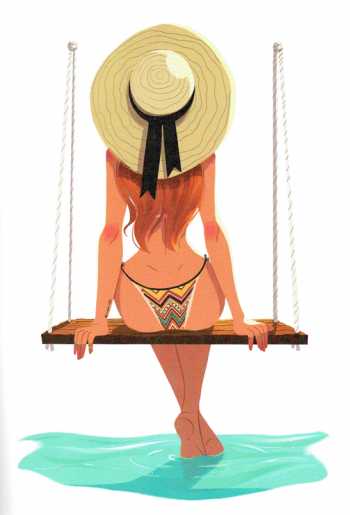 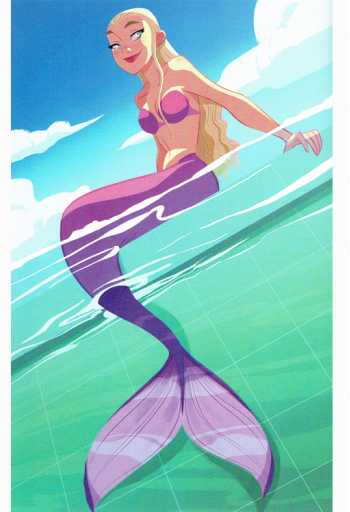 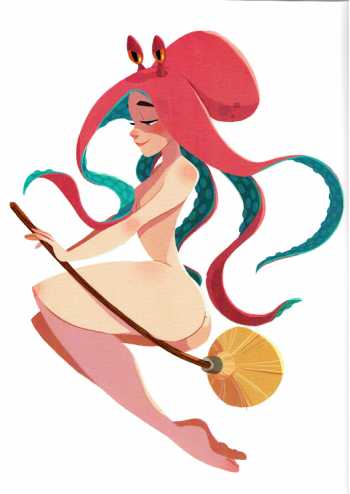 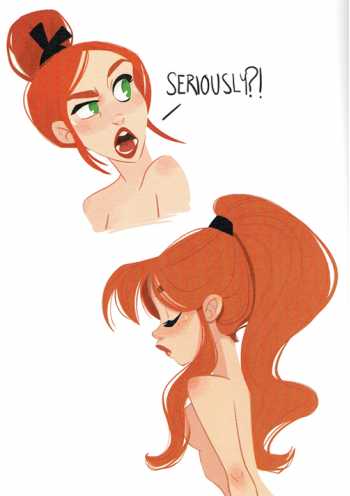 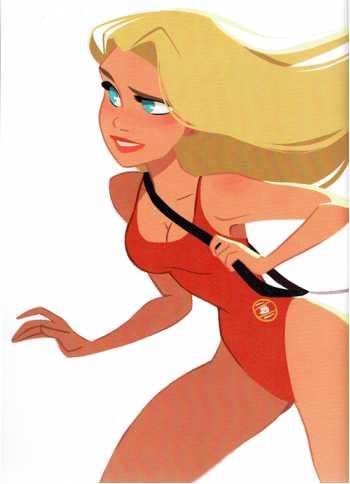 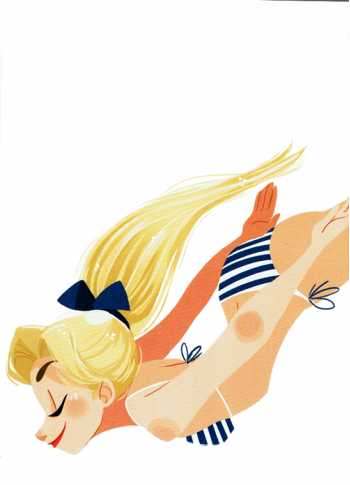 Good (moderate wear, rubbing, scuffs, bumps to the covers and edges)
Signed by the artist