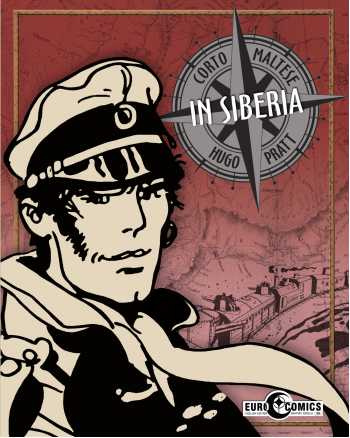 With this book Hugo Pratt leaves behind the short story form he'd used for 21 interrelated tales and presents a truly epic graphic novel. In the aftermath of the Russian Revolution and the First World War, Corto Maltese is engaged by the Red Lanterns--a Chinese secret society made up entirely of women--to find an armored train laden with gold that belonged to the last Russian Tsar, Nicholas II. They aren't the only ones lusting after the treasure. The adventure, which shifts from the hidden courts of Venice to the mysterious alleys of Hong Kong, from Shanghai to Manchuria and Mongolia to Siberia, also attracts regular and irregular armies, as well as revolutionaries and counter-revolutionaries.