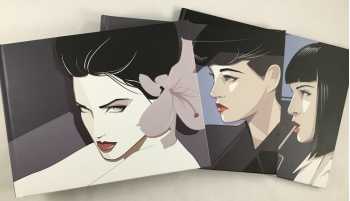 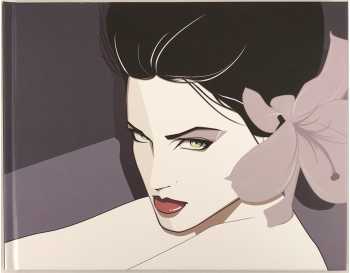 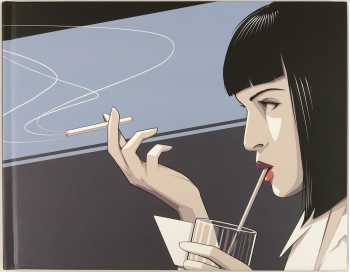 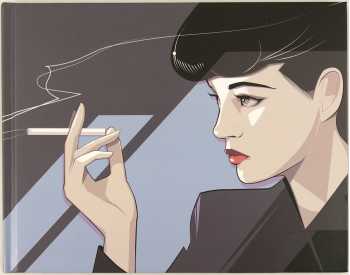 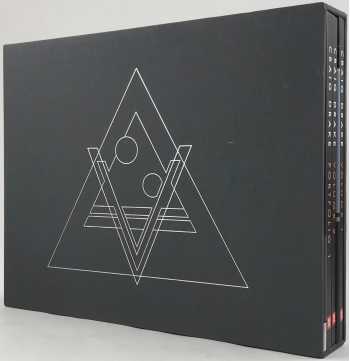 Originally from Detroit, Craig Drake moved to San Francisco in 1998 working as a freelance interface designer and later for Electronic Arts. He started working for Lucasfilm in 2007 where he created his first Patrick Nagel-inspired image (a limited edition Princess Leia print). Since then, he has become known for Nagel-izing pop culture figures masterfully, bringing a sleek 80's aesthetic to everyone in his path.

Craig has had additional art direction roles with EA and recently with Netflix working on Marvel shows Jessica Jones, Daredevil and Luke Cage.