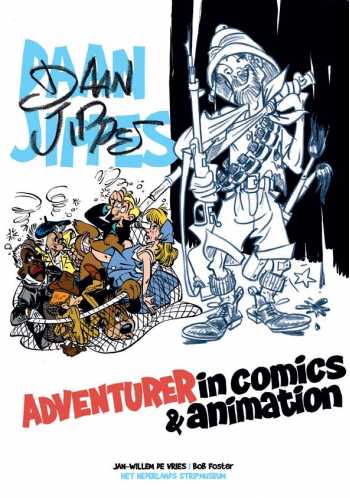 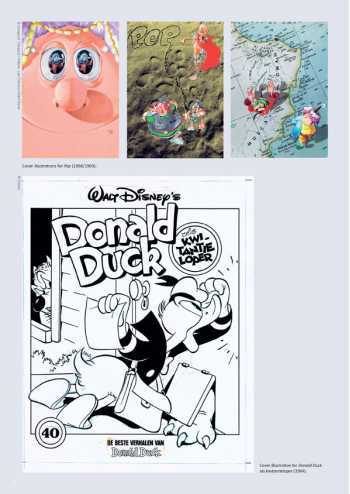 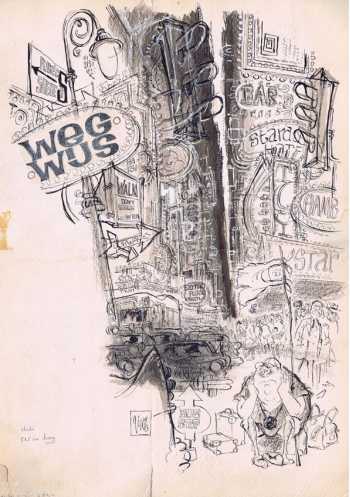 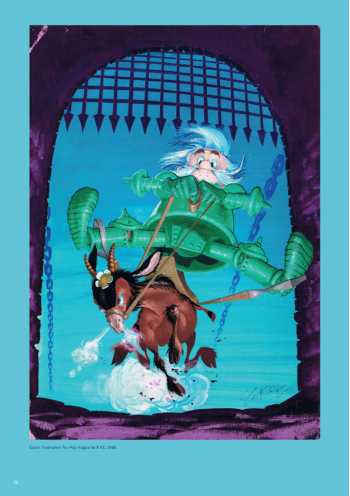 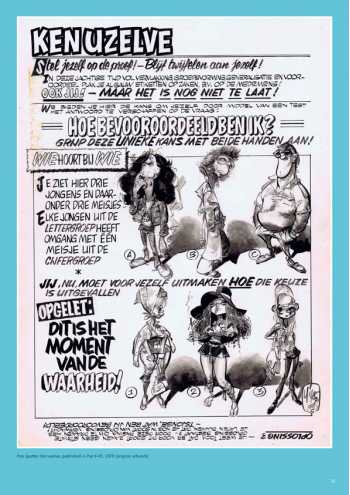 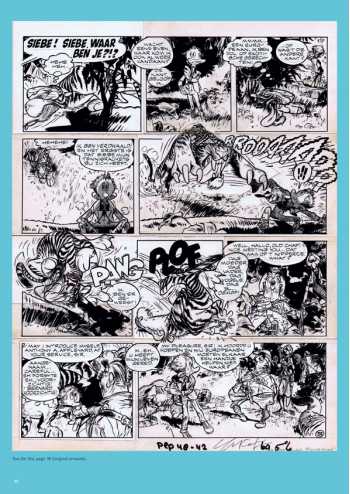 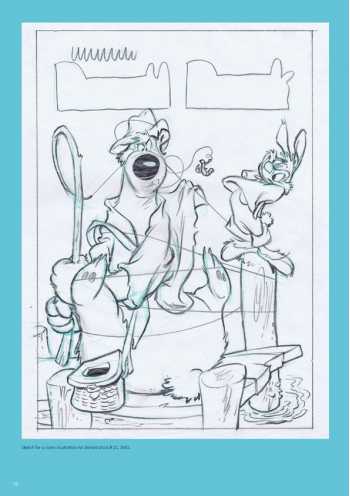 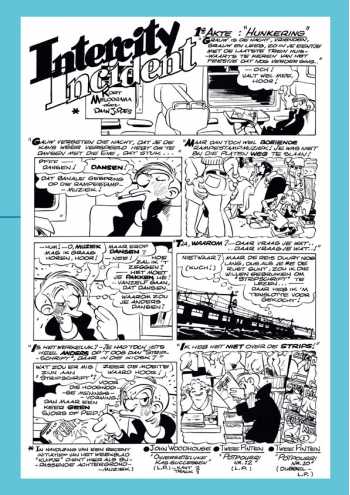 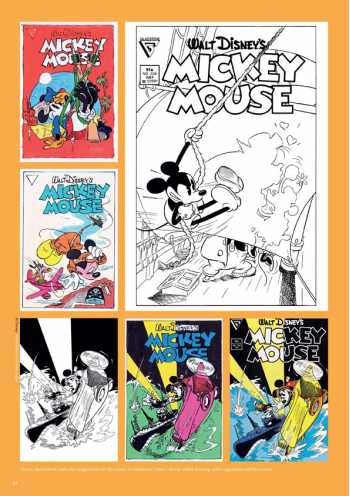 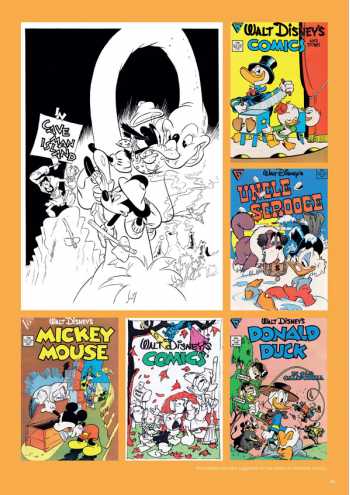 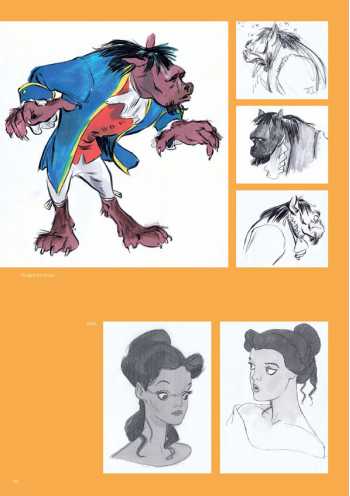 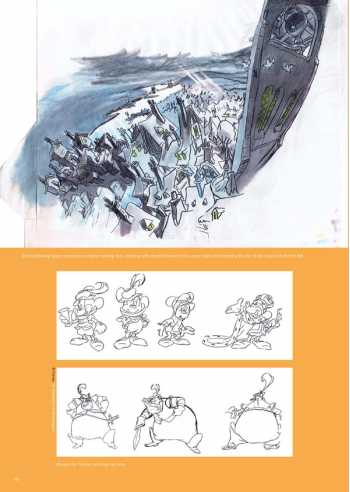 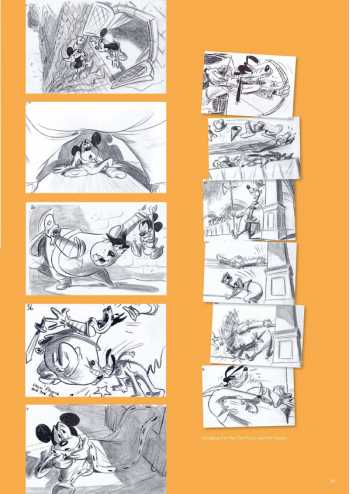 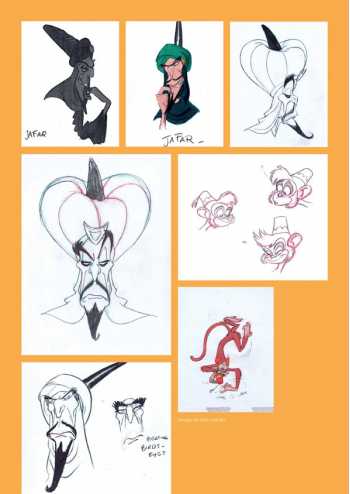 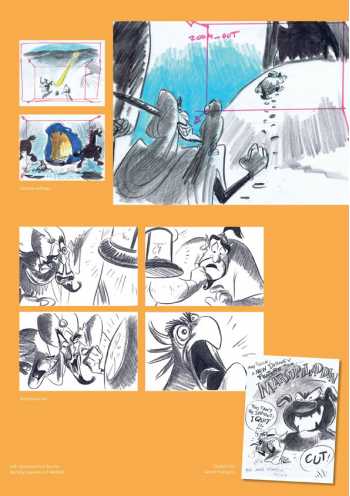 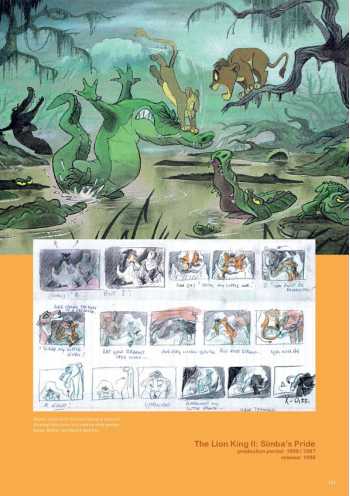 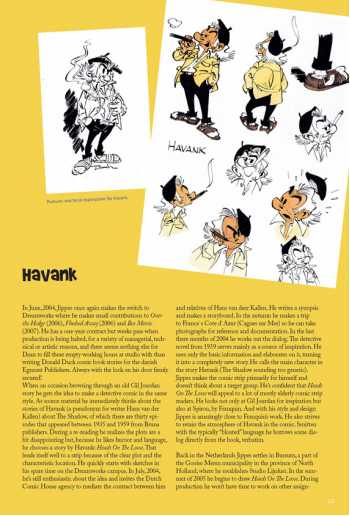 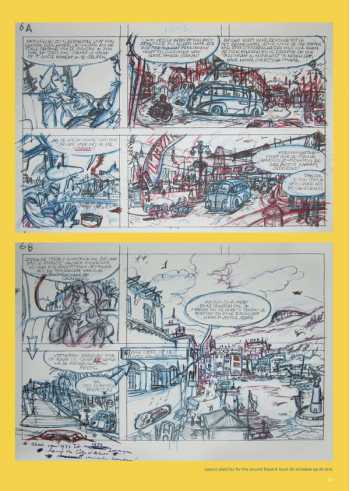 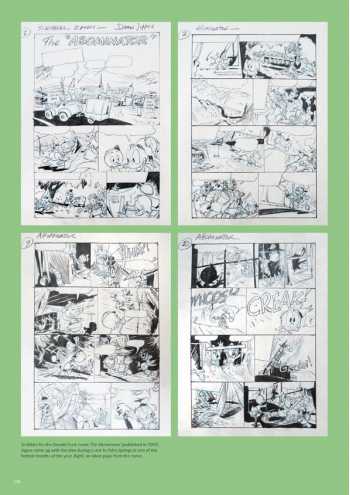 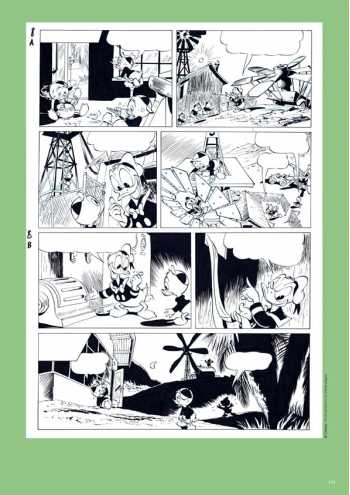 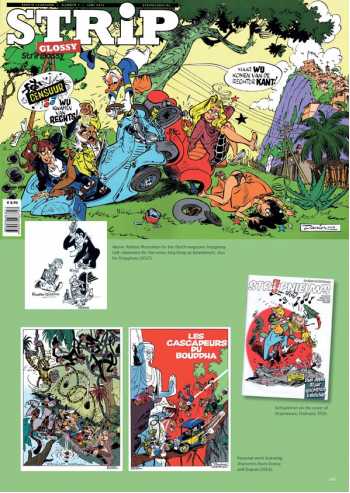 Signed by Daan Jippes. Daan traveled from the Netherlands and made his only U.S. convention appearance at our booth at WonderCon Anaheim March 29-30.

An incredible exhibition catalog from the The Dutch Comics Museum. 160 pages devoted to the career of master draftsman Daan Jippes, considered one of the greatest Dutch comics artists of all time.

Daan Jippes started his comics career in the Netherlands, where his work was published in the comics magazine Pep in the late 1960's and early 1970's. He rose to national recognition with his comics album Bernard Voorzichtig: Twee Voor Thee (Tea for Two). In the mid-seventies he started working for the Dutch Donald Duck magazine, where his interpretation of the ducks and Mickey Mouse also drew the attention of the Disney Studios in Burbank. He was subsequently hired and worked for the Disney company: initially for Consumer Products, later for Feature Animation as a character designer and story artist, contributing to The Rescuers Down Under, The Prince and the Pauper, Beauty and the Beast, Aladdin, Mulan, and Lion King II: Simba's Pride. Apart from his work at Disney's, he also worked as a storyboard supervisor on Amblimation's Balto and at Dreamworks. In 2005 he returned to the Netherlands and created Havank, a colorful inspector in the purest tradition of the Belgian school. He continues working for Egmont/Disney and his covers are seen all over the world.