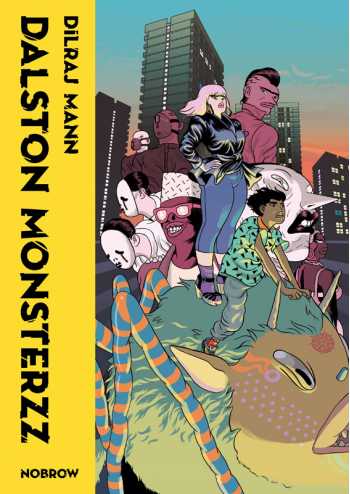 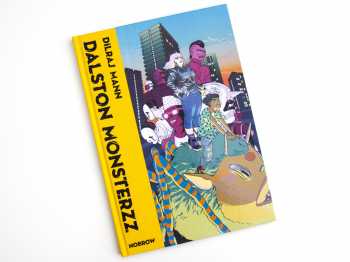 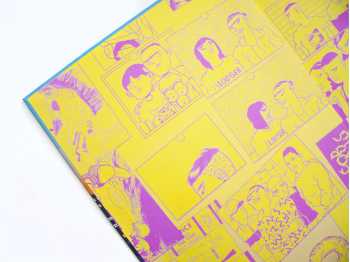 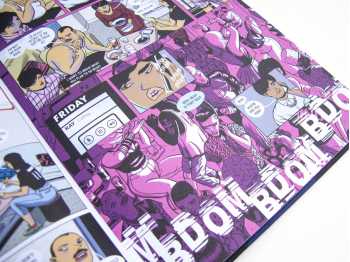 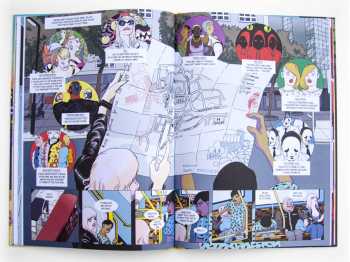 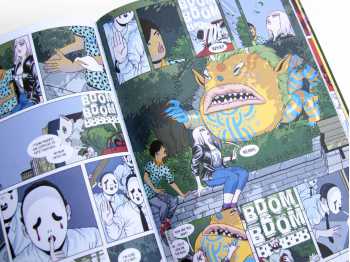 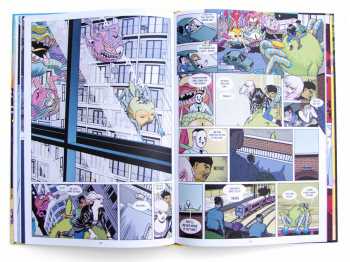 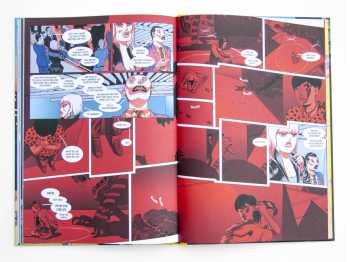 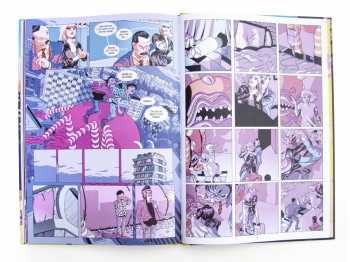 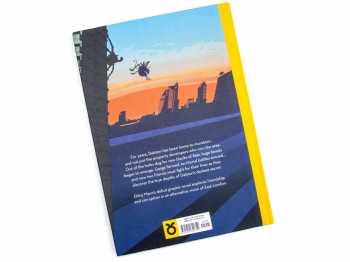 In Dilraj Mann's long awaited graphic novel debut, all eyes turn to East London, where freakish monsters and megalomaniacal property developers are competing to see who can destroy it first. The only thing that stands in the way of the apocalypse? Hipsters, hotties, and nerds. It's time to throw down--and look sharp as hell while doing so.

Dilraj Mann is an artist and illustrator based in Lewes, UK. His art is largely inspired by the unexpected and often curious locals from the streets of London. He is the creator of the Stroke and Queen zines and his work has appeared in Island and kuš! among many others.