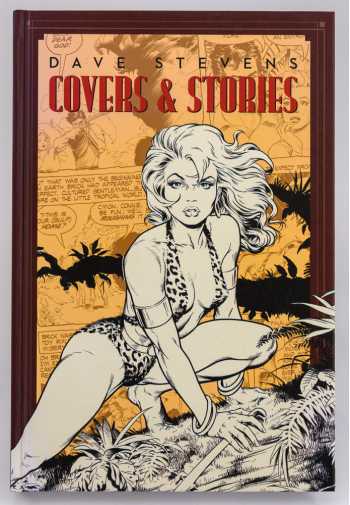 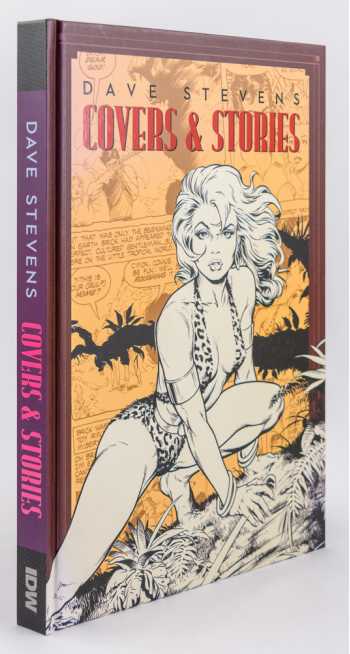 Dave Stevens' Covers & Stories is a collection of renowned comic artist Dave Stevens' remarkable work. This volume will showcase all the non-Rocketeer covers by Stevens, many scanned from the original art. Additionally, there will be roughs accompanying many of the covers, offering a rare insight into the artist's creative process. Besides covers, all of Stevens's highly sought-after short stories will be printed, as well as some unfinished gems.

Although best known for his work on The Rocketeer, Stevens was also one of the most accomplished and skilled comic book artists in comics. His first professional comic work began with inking Russ Manning's pencils for the Tarzan newspaper comic strip. Stevens later became the first to win Comic-Con International's Russ Manning Most Promising Newcomer Award in 1982.