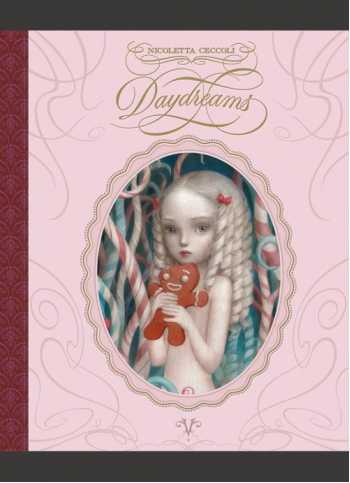 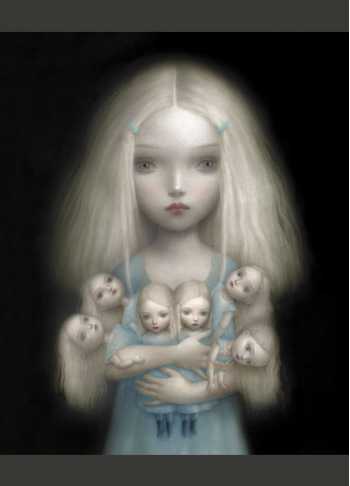 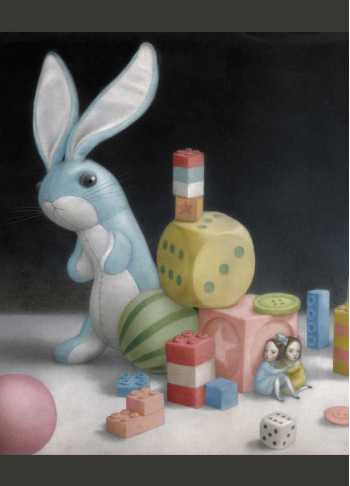 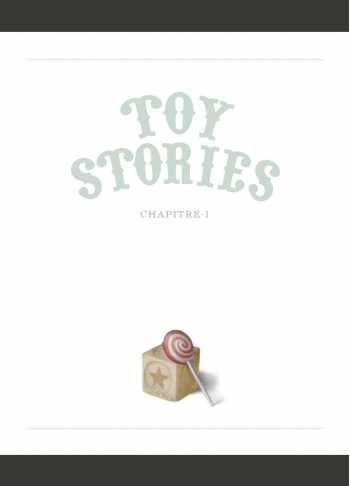 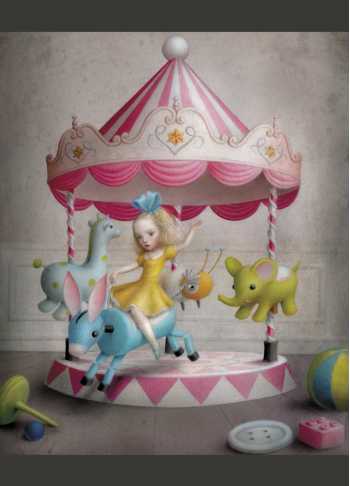 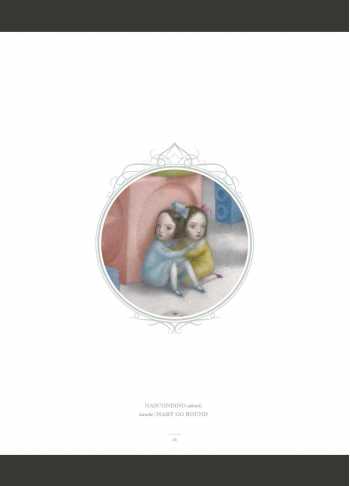 A new collection of art by Nicoletta Ceccoli.

Daydreams is the second book by Nicoletta Ceccoli published in France, and the second artbook worldwide. Awarded with the Andersen Prize in 2001 and the The Society of Illustrators' Silver Medal in 2006, Nicoletta Ceccoli's work is exhibited in galleries worldwide. Actes Sud has also called on her talents to paint the covers for the titles in the Actes Noirs collection, including Prédicateur by Camilla Läckberg. Then Mathias Malzieu (singer of the group Dyonisos) chose her to realize the character designs for the 2014 animated film La Mécanique du Cœur, taken from his eponymous novel.

The paintings of Nicoletta are thus: simultaneously dreamy, melancholic, seductive ... and sometimes disturbing. It carries away the viewer and overwhelms him with vivid and contradictory emotions which can not leave him unmoved.