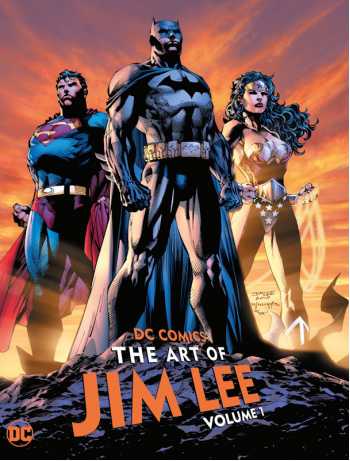 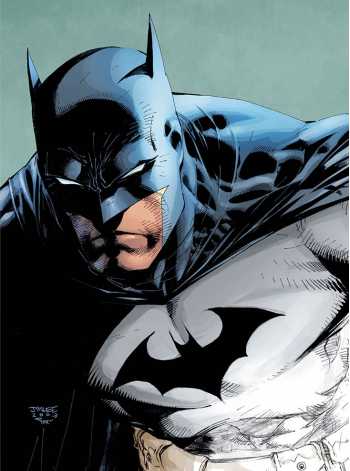 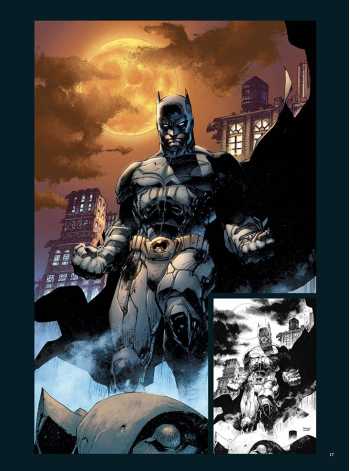 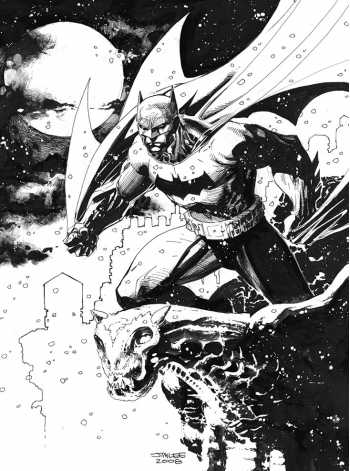 Originally published as Icons: The DC Comics and Wildstorm Art of Jim Lee.

Jim Lee is one of the most popular and successful artists in modern comics, and his work is revered by fans worldwide thanks to his hyper-dynamic style and innovative approach to character and costume design.

DC Comics: The Art of Jim Lee Vol. 1 reveals the tremendous impact Lee has had on the DC Comics universe, including such superstar characters as Batman, Superman, Wonder Woman, and Green Lantern, along with his legion of WildStorm heroes. From roughs and storyboards to pencils and finished color art, DC Comics: The Art of Jim Lee Vol. 1 showcases every stage of Jim Lee's creative process and spans his WildStorm and DC career up to DC Comics' seminal New 52 relaunch in 2011, with exclusive commentary from the artist himself. It also reveals the breadth of media that feature Lee's art, going beyond comics and covers to model designs, merchandise, movies, and into the digital realm.

DC Comics: The Art of Jim Lee Vol. 1 also features an exclusive Legion of Super-Heroes story written by Paul Levitz and illustrated by Jim Lee. This, alongside his best art and rare pieces pulled from his personal files, will thrill Lee's many fans.

"I'm doing what I love and there's nothing better than that in the world." - Jim Lee