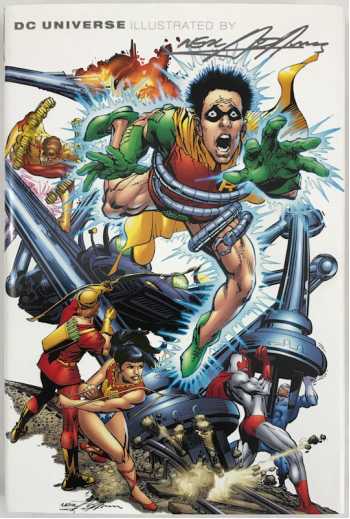 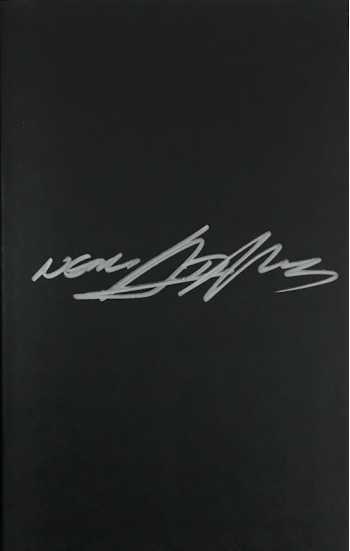 Signed by the artist in silver ink on the black Free front endpaper.