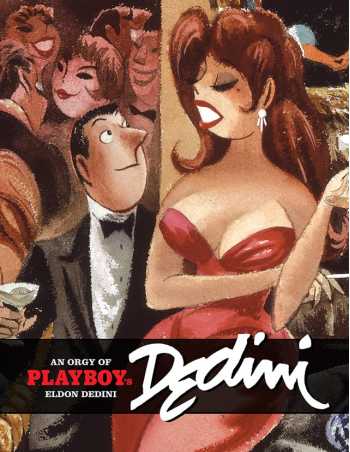 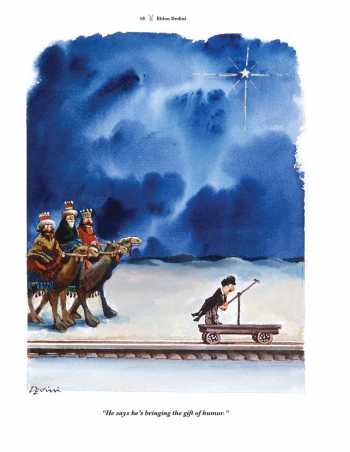 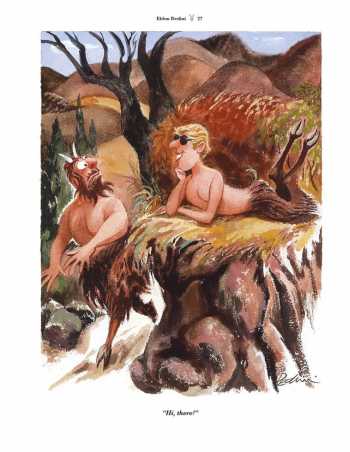 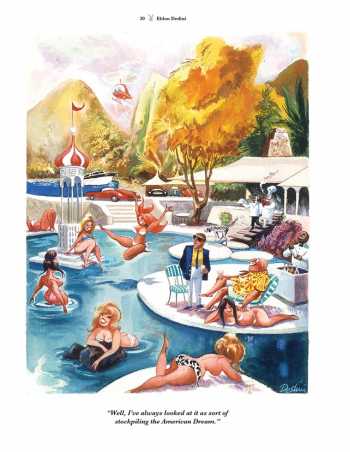 A lifelong Californian, Dedini cut his graphic teeth in his early twenties as an editorial cartoonist for the Salinas Morning Post. He studied drawing and painting for two years at L.A.'s Chouinard Institute until 1944, when Walt Disney Studios hired him as a story sketch artist. Refusing to end up as just another anonymous Disney drone, Dedini worked nights and weekends to develop his own style and sold dozens of cartoons to Esquire, which in 1946 offered him a four-year contract at twice his Disney salary. In 1950 Dedini moved to The New Yorker and finally to Playboy in 1959.