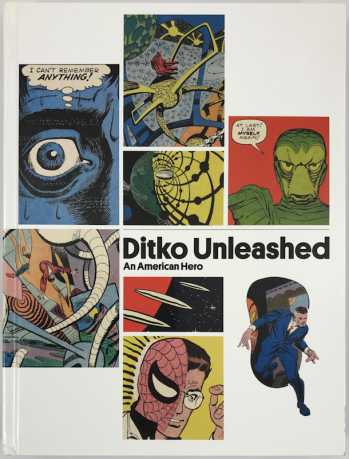 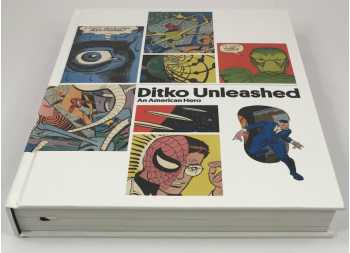 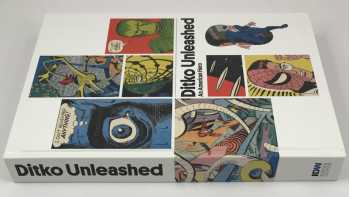 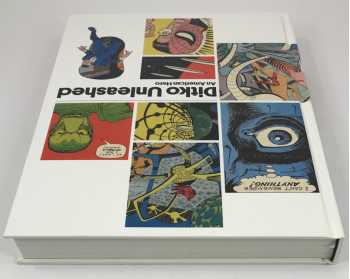 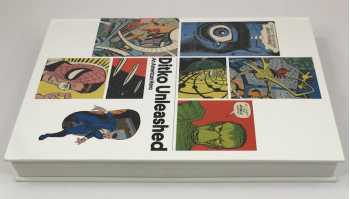 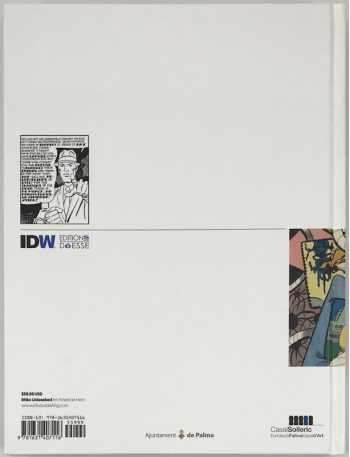 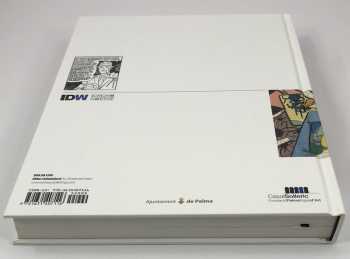 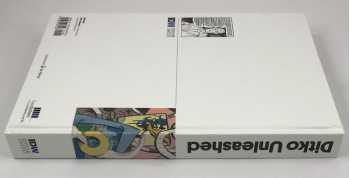 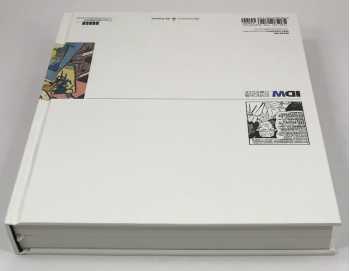 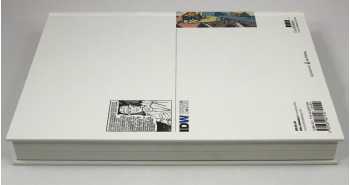 Ditko Unleashed is out of print in both the regular and deluxe editions.

"I'm a cartoonist in the comic book business, not a performer or personality in show business. When I do a job, it's not my personality that I'm offering the readers but my art work. It's not what I'm like that counts but what I did and how well it was done. I produce a product, a comic art story.

"Steve Ditko is the brand name. I make no mystery of what I do, and where I can properly explain why I do what I do, I'll do it. If a person knows the what and why's, he knows all about the who' that is important to know." Steve Ditko

Now out of print, the American edition of the impressive catalogue for the artist's comprehensive museum exhibition in Palma, Spain, Ditko Unleashed: An American Hero, co-curated by Florentino Flórez and Frédéric Manzano of Editions Déesse.

The exhibition featured 120 originals, 20 facsimiles, and about 80 comic books, we group them around his main heroes (Dr. Strange, Spider-Man) and chronologically by the different stages in his career. In one room we present two complete Atlas stories, 'A Monster Waits Outside' (1960) and 'Earth is Off-Limits' (1963); in others, his spooky Charlton stories from the 1970s, or his later 1980s work for Marvel on Dracula, Iron Man and Rom.

Much of the text quotes Ditko in his own words, from early published interviews to more recent essays.

Steve Ditko's astounding career is presented here from the early 1950s to the present. Examples of his work for Charlton, Warren, Marvel and DC are shown, both as printed pages and scans from Ditko's beautiful original art!

This is a Museum catalogue that accompanied a massive exhibition of this hugely influential artist's work (Ditko co-created Spider-Man and Dr. Strange) in Palma de Mallorca Spain in the Fall of 2016. By the same Eisner Award-nominated team who have created the gold-standard for museum catalogues and exhibits of classic comic artists, previous books in the series include: Woodwork: Wallace Wood 1927-1981, Flesh & Steel: The Art of Russ Heath, and Big John Buscema: Comics & Drawings.

The entire text is in both English and Spanish.