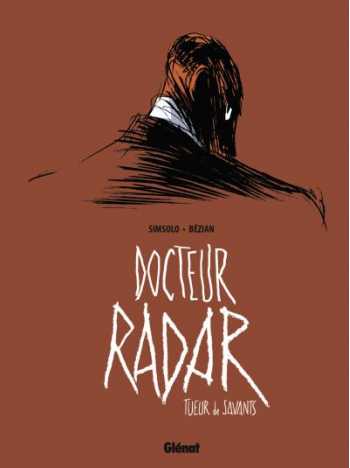 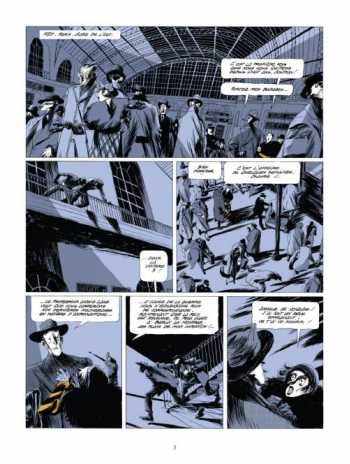 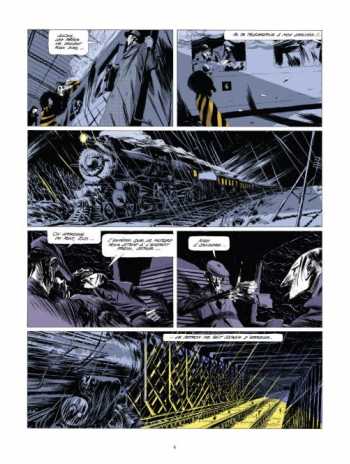 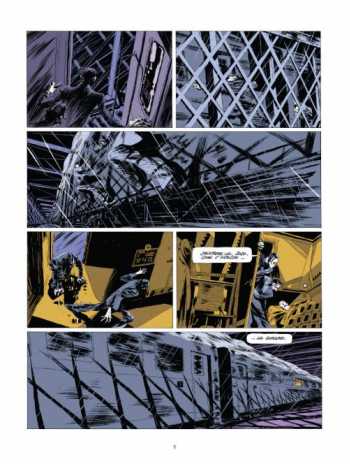 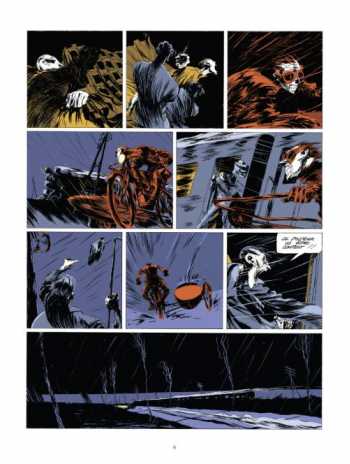 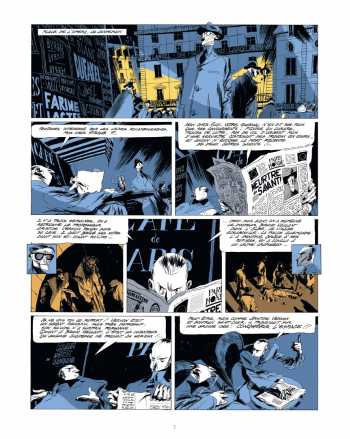 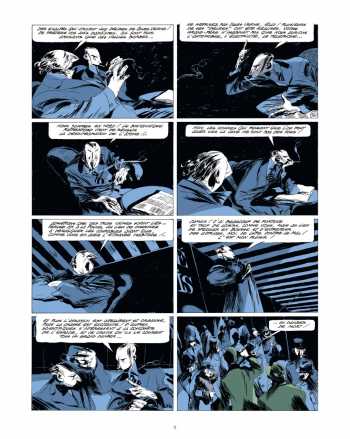 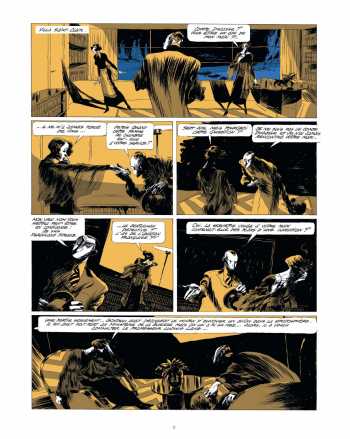 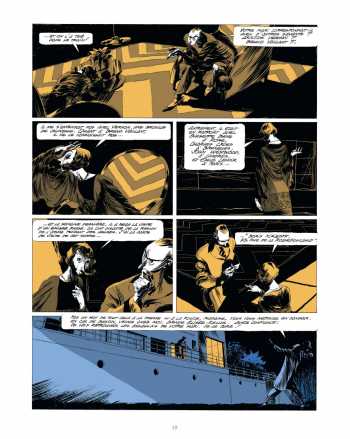 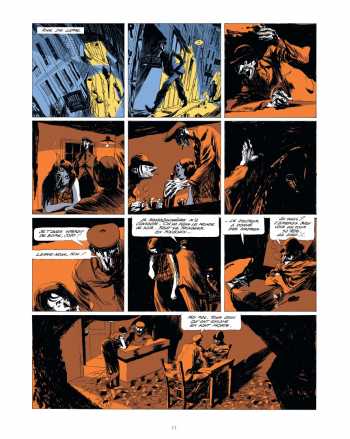 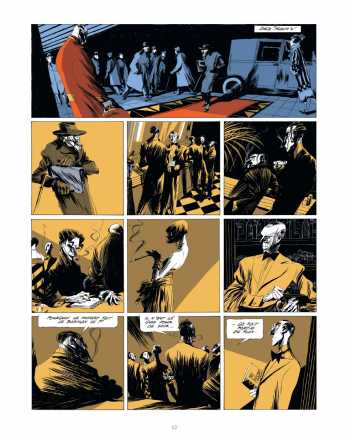 The latest graphic novel by the incredible stylist Bezian.

Paris, Gare de l'Est, 1920. Guntram St. Clair, a recognized scholar, was found poisoned in a train on the Paris-Berlin line. The murder occurred shortly after the suspicious death of two other scholars: Aristide Vernon and Bruno Vaillant. Shortly after, Professor Émile Lenoir succumbs to the sting of a scorpion... But these scholars all had one thing in common: they all worked on the conquest of space!

Ferdinand Straub, flying ace turned detective, is leading the investigation and discovers that the person responsible for these crimes is a certain Doctor Radar, a mysterious and dangerous master of disguise. Between the talent of his opponent and the incompetence of the Paris police, Straub will have to double his vigilance and ingenuity to capture the dreaded Doctor Radar...Doctor Radar is a throwback to the French surrealism of the first half of the 20th century.

After Don't Touch Anything, the expressive drawing of virtuoso Bézian strikes again.