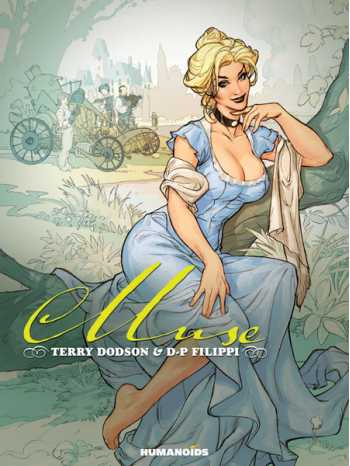 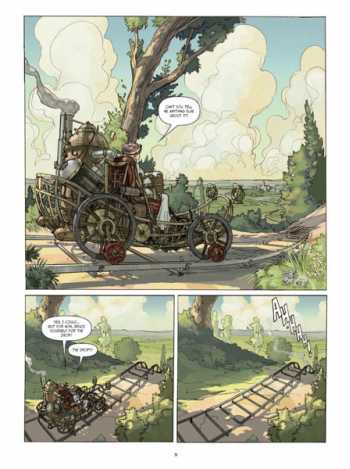 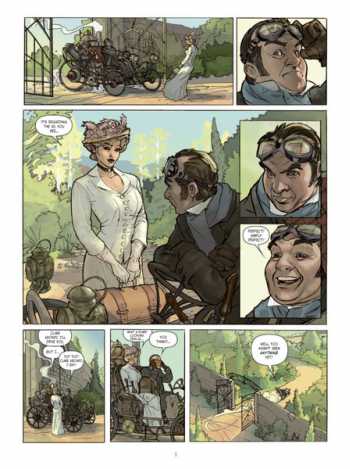 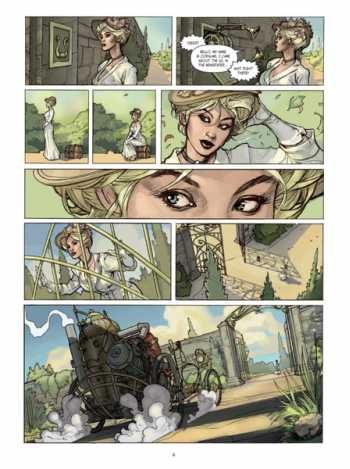 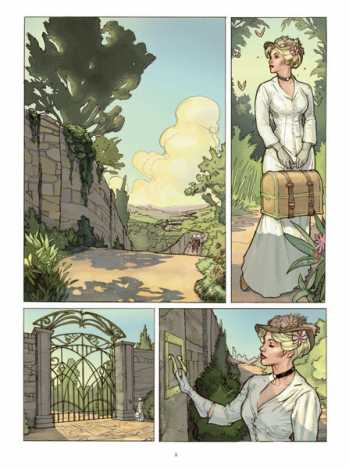 A First Printing! Terry's first French series in one volume and in English. Originally released in France as "Songes" ("Dreams").

Available for the first time in the English language, in its original size, and in its entirety are the sexy, dreamy adventures of Coraline, a beautiful young lady who serves as governess to a wealthy, inventive and very mysterious homeowner.