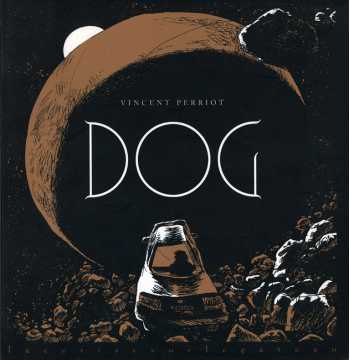 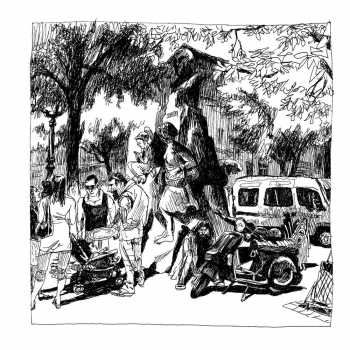 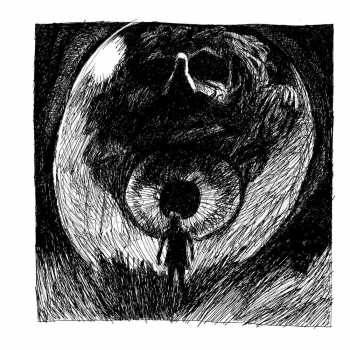 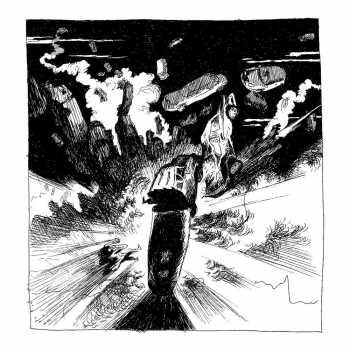 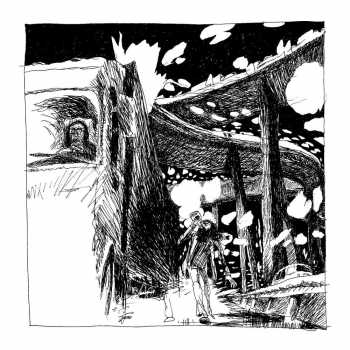 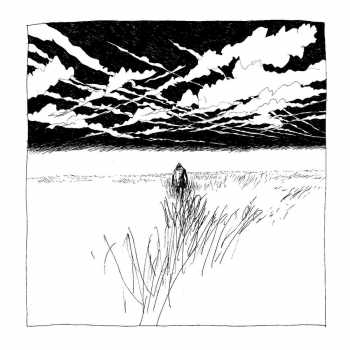 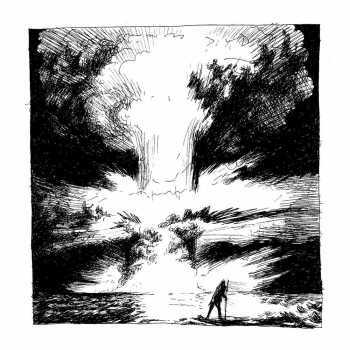 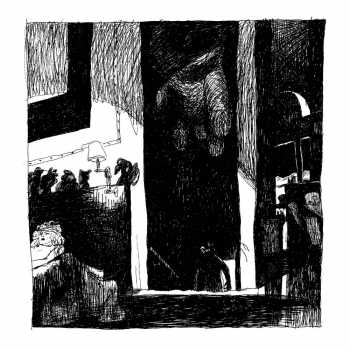 A beautiful wordless graphic novel told with one image per page.

Dog, or the wandering of a tramp propelled into a New York ready to implode. A trip to the anger of the city, land and sea, where every movement is a matter of survival. Revealed by nervous and powerful graphics, Vincent Perriot this time brings us into the depths of an abandoned soul.

Vincent Perriot is an award winning author and illustrator from France. He studied at the School of Fine Arts in Angouleme, then went on to contribute to Editions de la Cerise, before publishing his own works. After moving to Paris, Vincent collaborated on the illustrations of the animated film le Chat du Rabbin, by Joann Sfar, and also adapted Belleville Story into a comic. His numerous awards include: the Great Golden Squirrel at the Angoulême festival in 2001; the Young Talent Prize at the Angoulême festival in 2005; the Young Comics Talent Prize in 2009; and most recently in 2019, the Saint-Michel Prize for Negalyod.