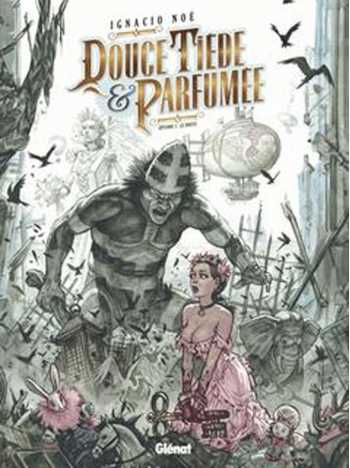 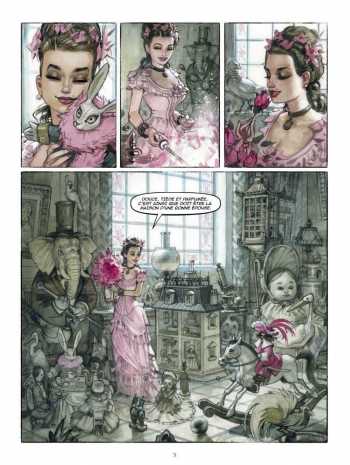 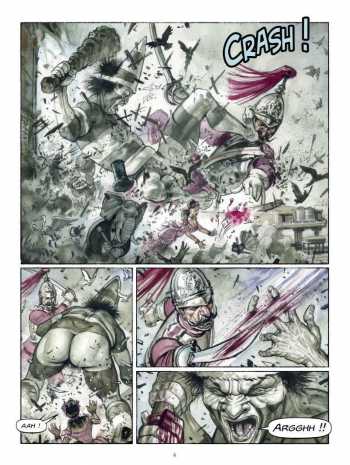 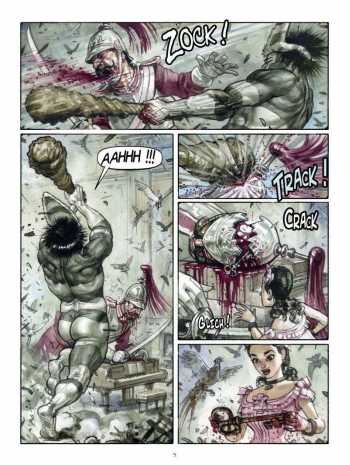 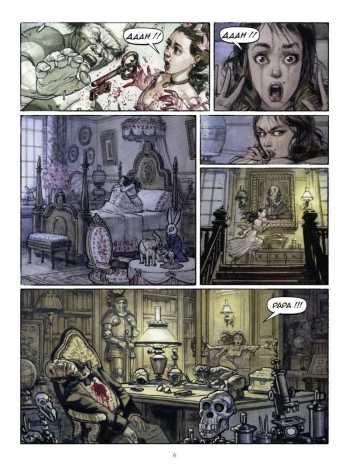 A sensual steampunk epic from the artist behind Helldorado. London, 1872: Ally's biologist father has been murdered, which is bad enough, but then she finds a diary and learns that she's the subject of a scientific experiment. Separated from her twin sister at birth, Ally was meant to help her father prove that environment is more important than heredity. Stunned and heartbroken, Ally sets out to find the truth, her sister, and her destiny.