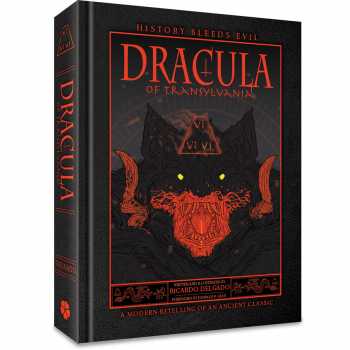 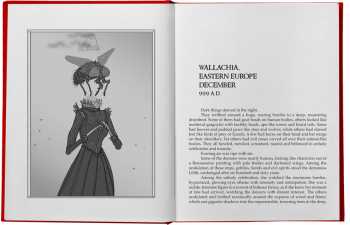 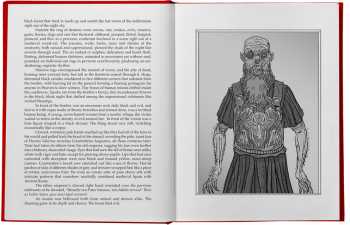 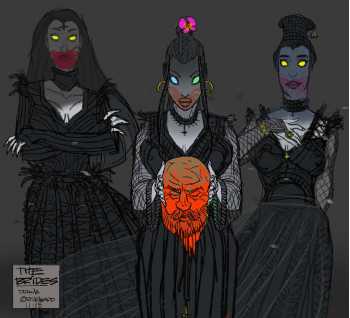 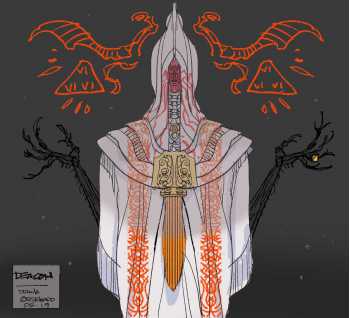 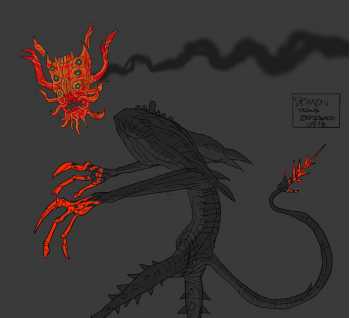 Ricardo has kindly signed this hardcover edition for us. It is sold out at the publisher.

...the year is 1899. Young Solicitor Jonathan Harker braves ghosts, demons, living skeletons, and armies of rats--all of which pale in comparison to his encounters with Dracula of Transylvania, the Son of Satan. The demonic, shapeshifting vampire imposes his wrath, malice and vengeance upon an England about to enter the Modern Era.

"Ricardo Delgado does for vampires what he has done for dinosaurs! His elegant and bloody take on Stoker's classic tale is refreshingly original and scary."
--John Landis, Director of An American Werewolf in London and Thriller

An epic gothic storytelling with the pulse-pounding pace of the modern thriller, a cross between THE EXORCIST and the LORD OF THE RINGS. It is a brilliant and dark reimagining of the classic original story with a fascinating new perspective on one of literature's most feared characters.

"Ricardo Delgado's reimagining of Dracula is strange and bold and brilliantly original. I love it and WOULD be stunned by it if it wasn't coming from Ricardo. But brilliant is pretty much what I've come to expect from him. Still... He may have surpassed his usual brilliance here."
--Mike Mignola, creator of Hellboy

DRACULA OF TRANSYLVANIA is footnoted throughout with historical facts from the ancient to the modern world that bring texture to the sprawling and haunting adventure. Murder among English tombstones! Daring chases through the infamous underground Paris Ossuaries! A spectacular gladiatorial battle within Rome's Colosseum during the Witching Hour! And finally, a fever-pitch chase through Europe to the most terrifying place on earth: Castle Dracula.