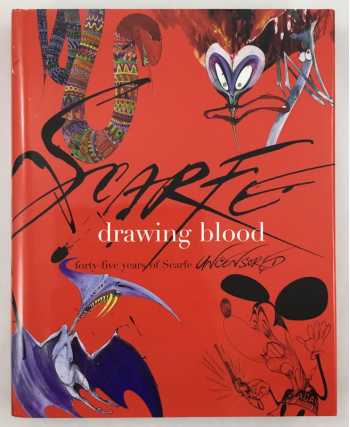 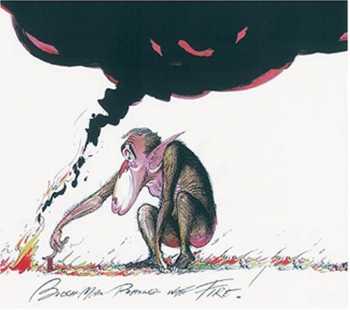 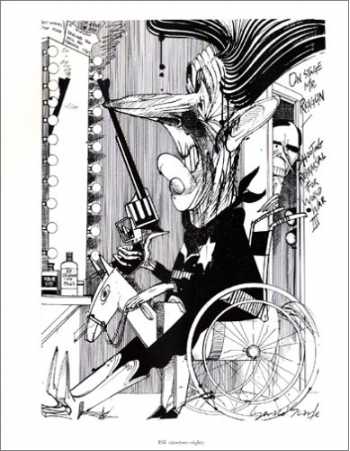 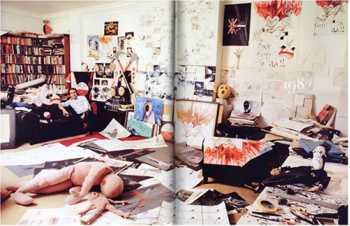 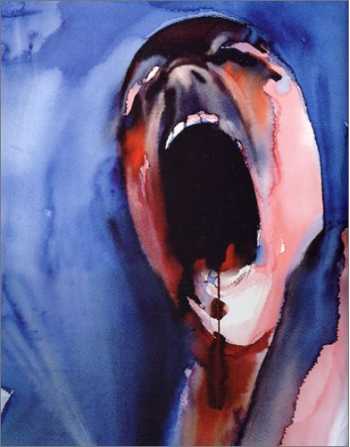 Over 400 illustrations by Scarfe.

Artist, stage designer, political cartoonist, and satirist, Gerald Scarfe has given us some of the most famous and controversial images of the 20th century. During a prolific career that spans more than four decades, he has worked with an eclectic mix of English and American icons: from Pink Floyd to Disney, Private Eye to Time, The Sunday Times to The New Yorker.

This, the first collected volume of his work in more than 20 years, showcases the works that have established him as one of our foremost cultural commentators. From the whiplash satire of his political cartoons to his harrowing portraits of the Vietnam War, and from his spectacular set designs to his many contributions to films, this spectacular visual memoir offers an astute and irreverent view of the personalities and events that have shaped modern times.