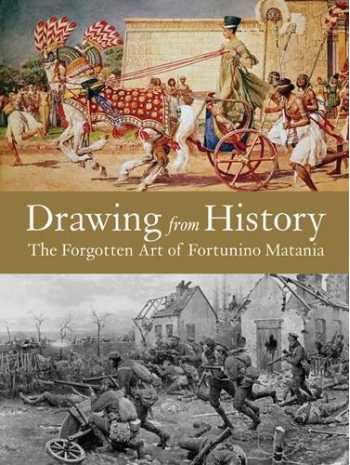 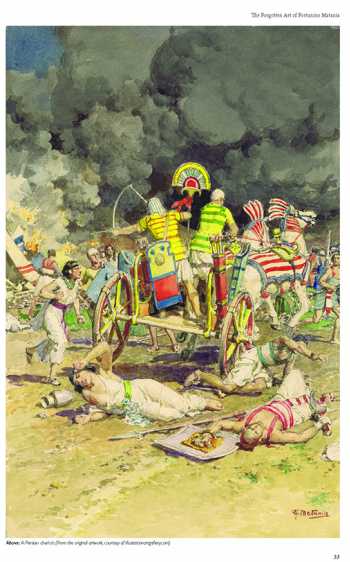 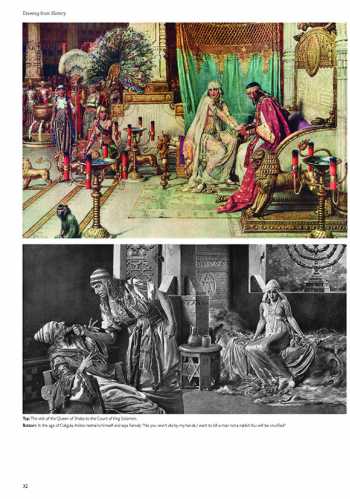 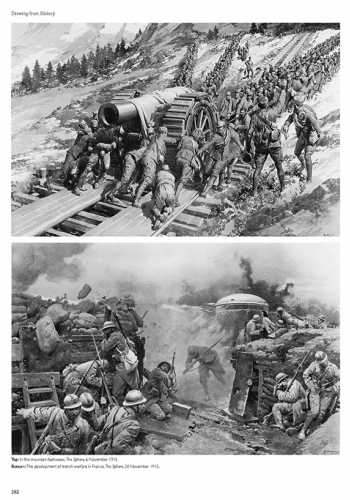 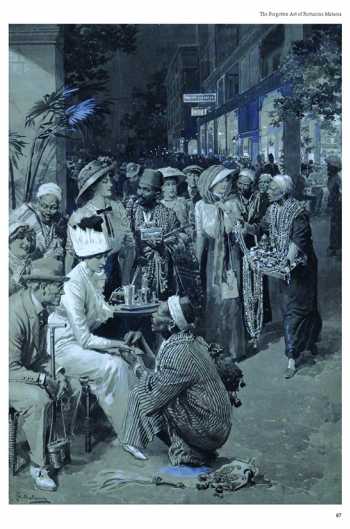 This is the ultimate art book featuring one of the most talented and respected illustrators of the 20th Century. This is the first book dedicated to showcasing Matania's incredible work.

This giant volume includes examples of his detailed and breathtaking art covering his whole career, with OVER 750 ILLUSTRATIONS, many taken directly from the original art.

Enjoy his meticulously accurate historical drawings and paintings of antiquity, the Roman era, British history and English Kings and Queens, his book illustrations for Kipling stories, Edgar Rice Burroughs stories and of course a major selection of his historic World War One illustrations for The Sphere as well as numerous other paintings and drawings from his prolific output.

His work inspired many contemporary artists: Annigoni and Russell Flint both visited his studio, and many comic strip artists collected his work including Al Williamson, Roy Krenkel, Frank Frazetta, John Bolton, Bernie Wrightson as well as film directors such as Cecil B DeMille and Alfred Hitchcock.

Over 10 years in the making, the project has been a labor of love for the production team.