Sign in | Register
HomeNew ArrivalsEllenshaw Under Glass, or "Going to the Matte for Disney" 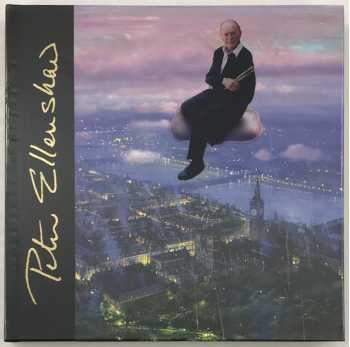 A profusely illustrated career retrospective and autobiography of Peter Ellenshaw. His career at Disney is covered extensively with never before seen art and photographs from Disneyland and Disney films like "20,000 Leagues Under the Sea," "Darby O'Gill and the Little People," "In Search of the Castaways," "Mary Poppins," "The Love Bug," "Bedknobs and Broomsticks," "The Black Hole," and more.

Peter Ellenshaw, whose artistic career spanned more than seven decades, was considered the premier seascape and landscape artist of his generation. He worked with many acclaimed filmmakers including Walt Disney, Stanley Kubrick, Michael Powell and W. Percy Day. He was an Academy Award winning special effects artist, a motion picture production designer, a concept illustrator and an official 'Disney Legend.'