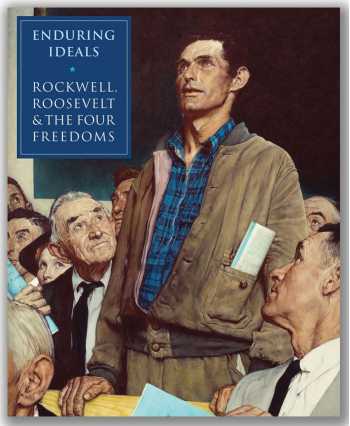 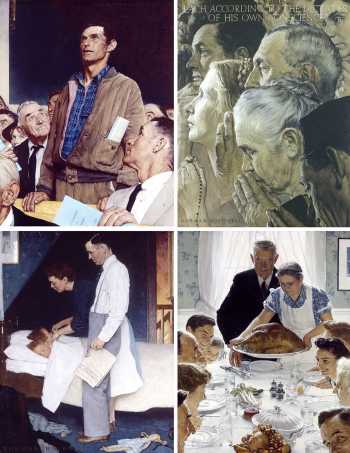 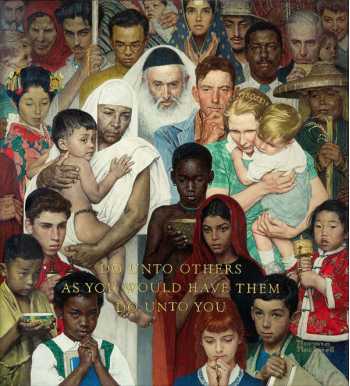 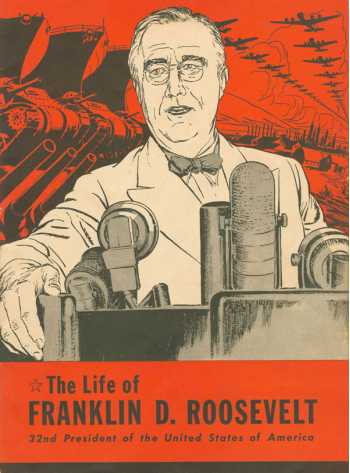 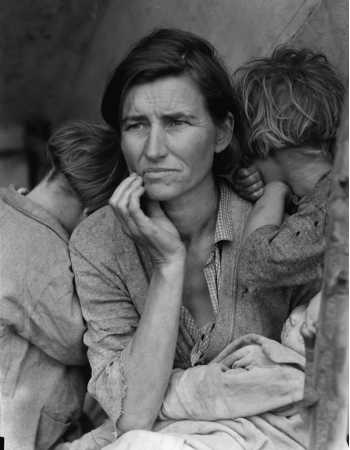 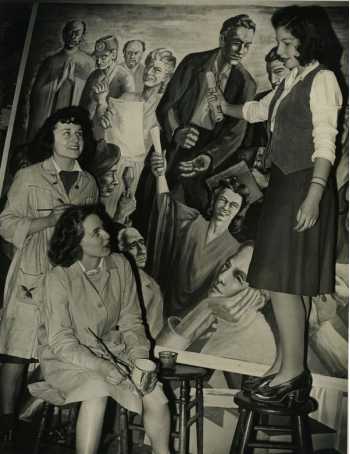 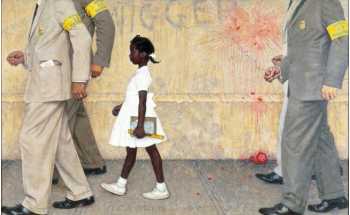 Enduring Ideals illuminates both the historic context in which FDR articulated the Four Freedoms?Freedom of Speech, Freedom of Worship, Freedom from Want, and Freedom from Fear?and the role of Rockwell's paintings in bringing them to life for millions of people, rallying the public behind the War effort and changing the tenor of the times. In telling the story of how Rockwell's works were transformed from a series of paintings into a national movement, the exhibition also demonstrates the power of illustration to communicate ideas and inspire change.

In addition to his celebrated paintings of the Four Freedoms, the exhibition brings together numerous other examples of painting, illustration, and more, by both Rockwell and a broad range of his contemporaries from J.C. Leyendecker and Mead Schaeffer, to Ben Shahn, Dorothea Lange, and Gordon Parks, among others as well as historical documents, photographs, videos, and artifacts; interactive digital displays; and immersive settings. While exploring the response of an earlier generation to the plea for defense of universal freedoms, the exhibition also resonates with our own time.

In addition, this book has an entire chapter devoted to Arthur Syzk and his caricatures of the Axis leaders.