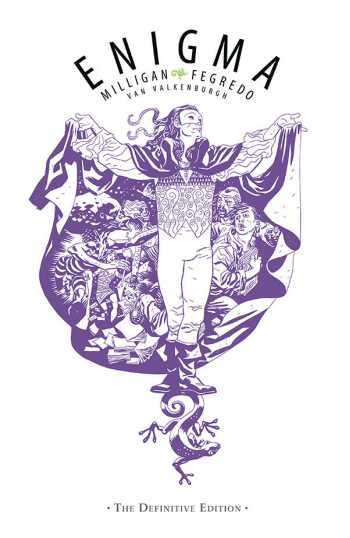 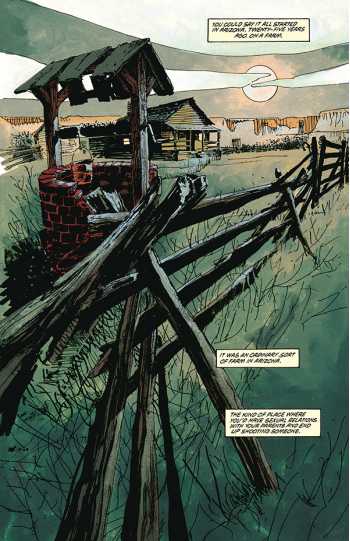 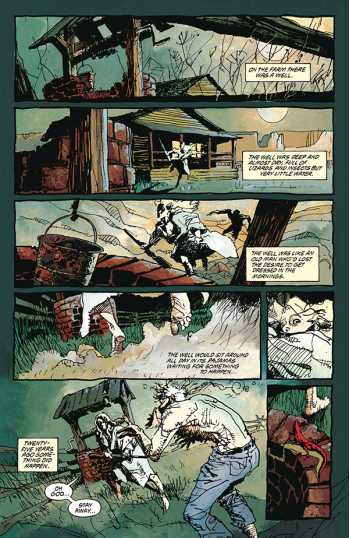 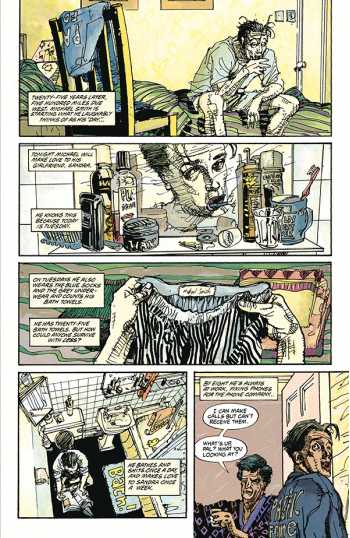 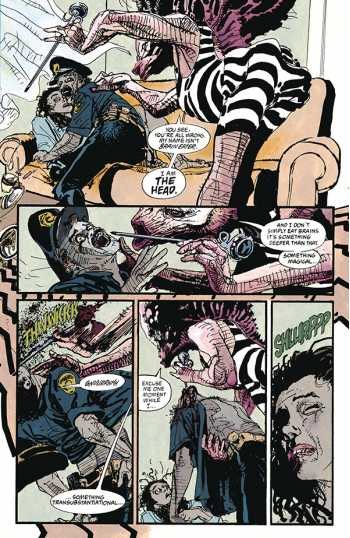 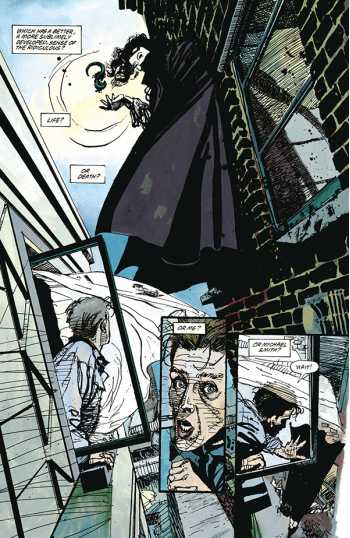 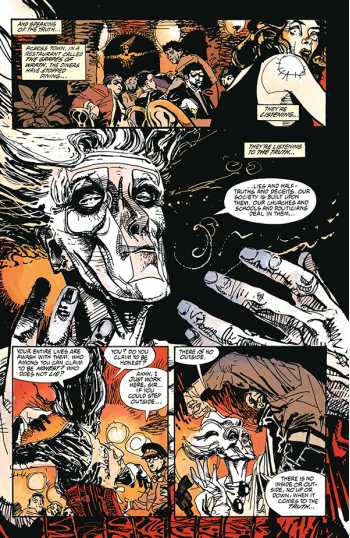 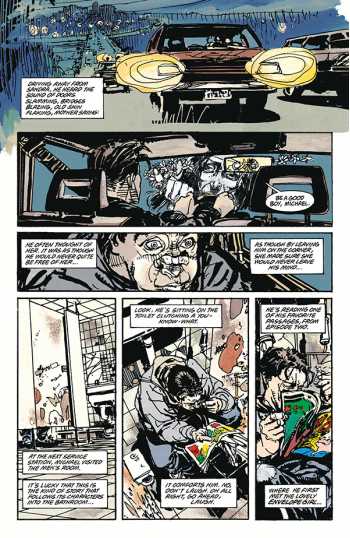 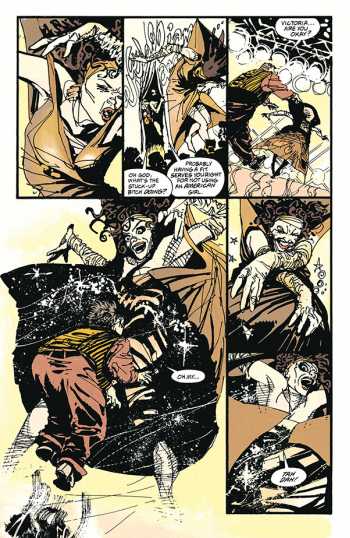 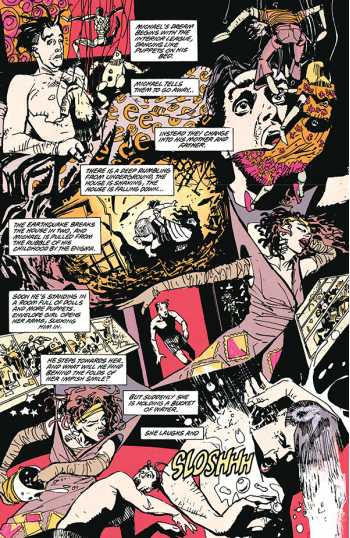 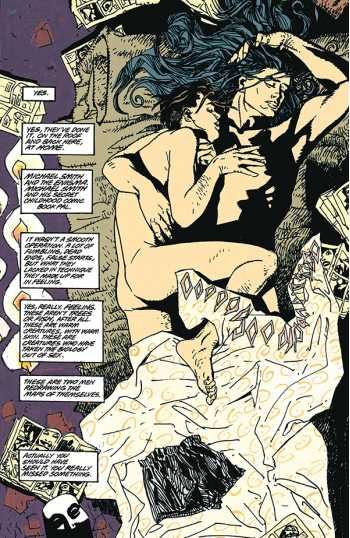 Enigma is a visceral, post-modern tale of self-discovery and sexual identity told against the backdrop of outrageous superheroes and villains. Michael Smith lives a meaningless life. But when the weird characters from Enigma, his favorite childhood comic seem to come to life, Michael embarks upon an increasingly obsessive crusade to uncover the incredible secret behind their improbable existence... and ultimately, his own. Considered a classic and groundbreaking graphic novel for its LGBTQIA+ themes when first released-featuring the first gay superhero in mainstream comics.

Collects Enigma #1-8 (1993). With a brand-new cover by Duncan Fegredo and a treasure trove of nearly 50 pages of extras including development art, color sketches, and behind-the-scenes notes into the making of this celebrated story.

NOTE: "Beautiful. Literary. Decades ahead of its time. This is the greatest adult superhero comic of the nineties. At least." - Kieron Gillen