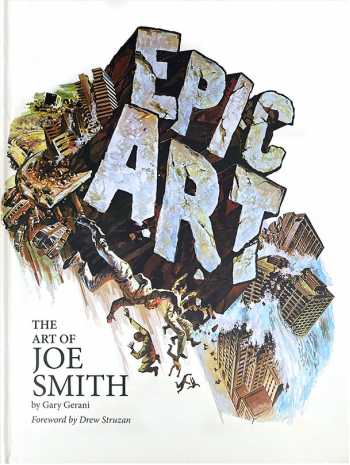 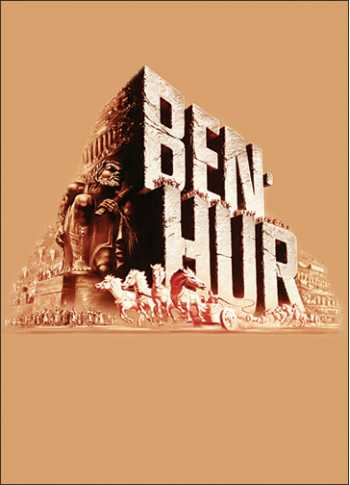 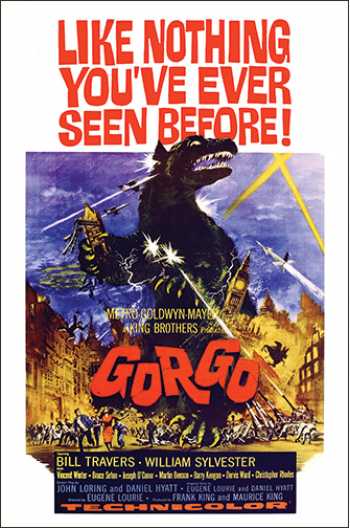 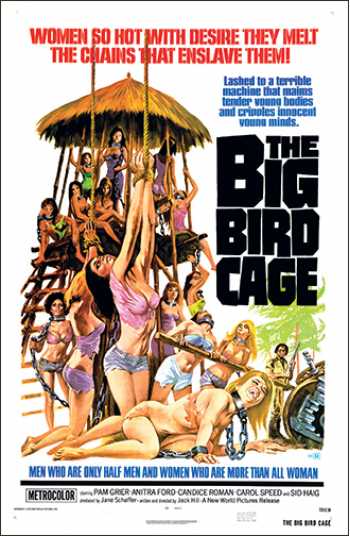 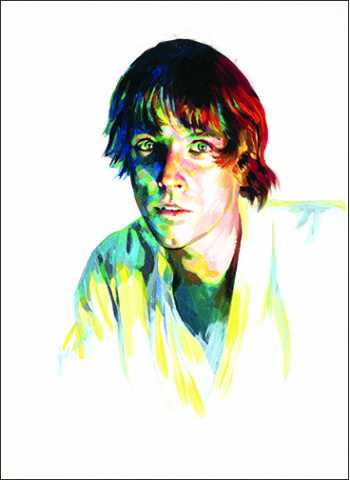 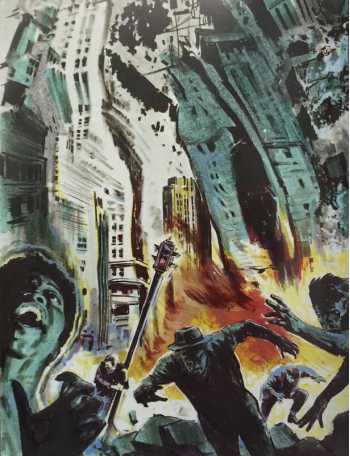 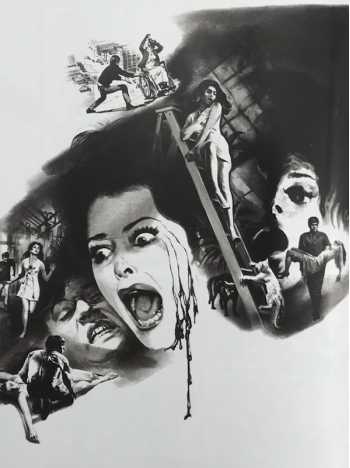 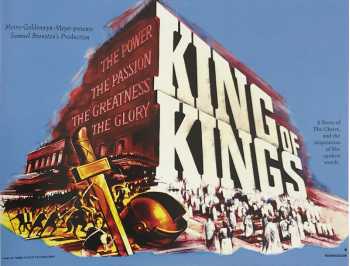 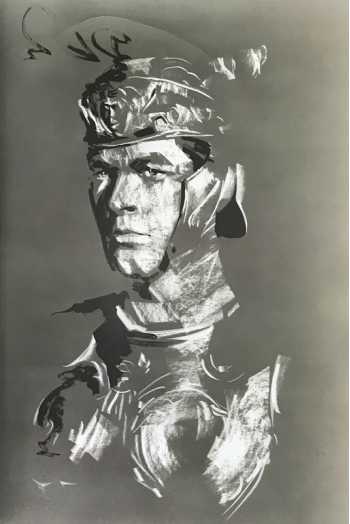 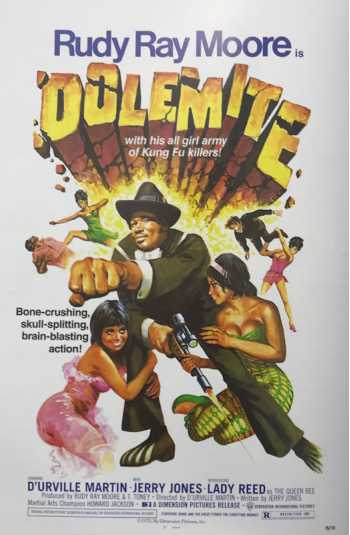 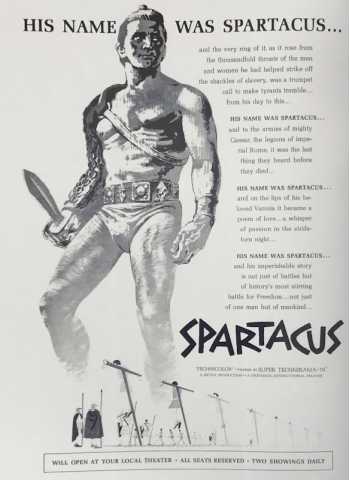 Award-winning illustrator Joseph Smith was a master of the Hollywood movie poster, with achievements ranging from prestigious studio blockbusters like BEN-HUR and EARTHQUAKE!, to over-the-top B-movies featuring bug-eyed monsters and crazed motorcycle gangs.

Smith began designing characters and backgrounds for Walt Disney in the '30s before WWII called upon his special skills for secret government assignments. Post-war, Smith conceived posters for Universal Pictures, MGM, and eventually independent moviemakers like Roger Corman. His story is the story of Hollywood entertainment itself, of the changing times and America's changing taste.

THE ART OF JOE SMITH provides the most thorough collection of his posters to date, along with other works relating to the movie industry. The text is by pop culture specialist Gary Gerani (FANTASTIC TELEVISION), a personal friend of Mr. Smith's who was given access to the artist's invaluable personal records. Beyond providing wonderful examples of Smith's original art, and beautifully-reproduced posters, THE ART OF JOE SMITH contains never-before published Smith paintings/designs from unproduced movie projects, including some that will undoubtedly surprise film historians.

If you're a fan of the romantic era of movie illustration, or just a cinema buff fascinated by how things worked during the Golden Age of Hollywood and beyond, this is the tome for you. With only 1000 copies printed, you won't want to miss out on the 160-page, 9" x 12" collection of Joe Smith's amazing work!