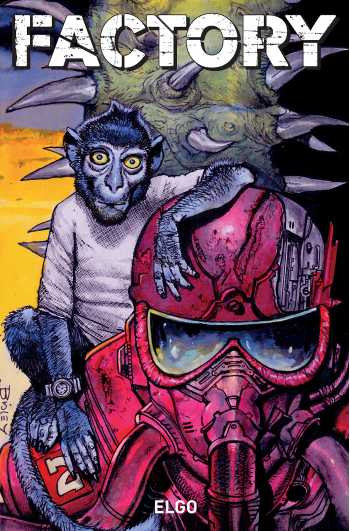 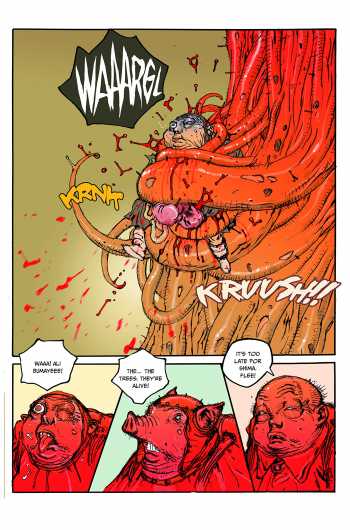 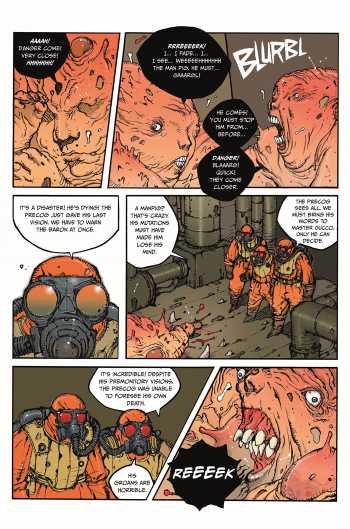 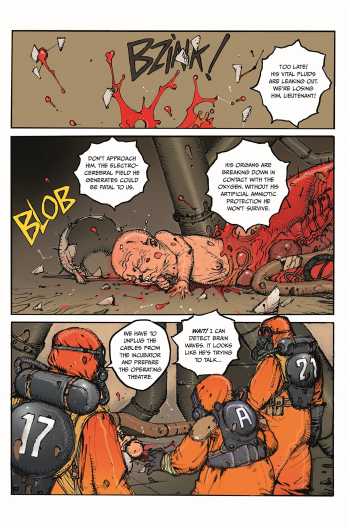 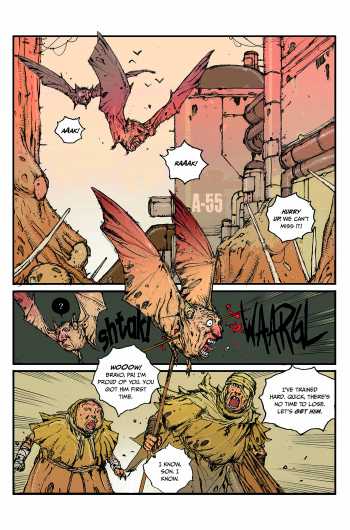 Yacine Elghorri is an animator, illustrator, storyboard artist, conceptual designer and comic book artist. He has worked in Los Angeles on films and animated shows such as Futurama, Titan AE, Evolution, The Fantastic Four and Thru the Moebius Strip.

A Mad Max inspired, nightmarish vision of life on a dystopian planet.

A band of mutants slog through the harsh deserts of a dystopian planet in search of the Factory - the last semblance of civilization left among the wasteland.