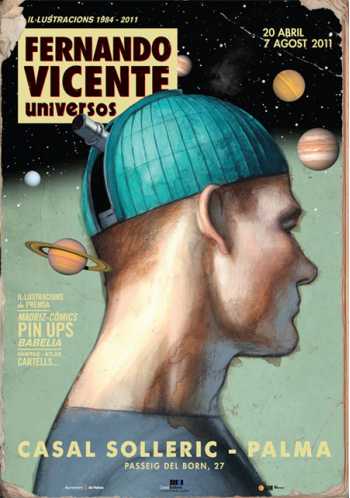 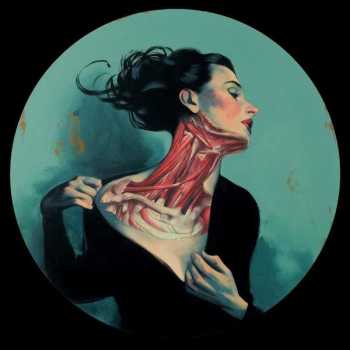 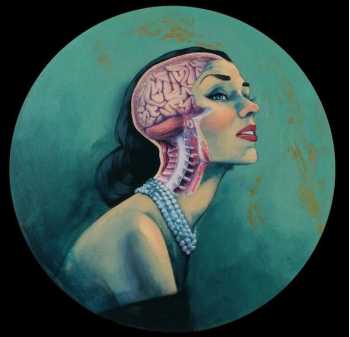 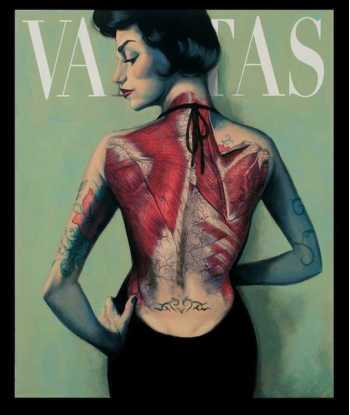 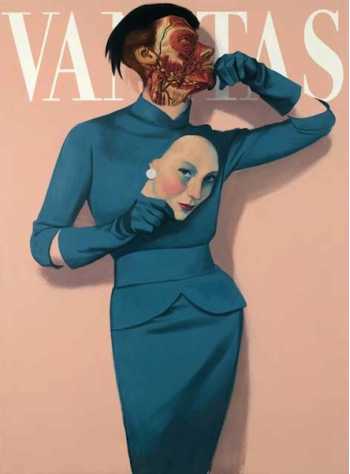 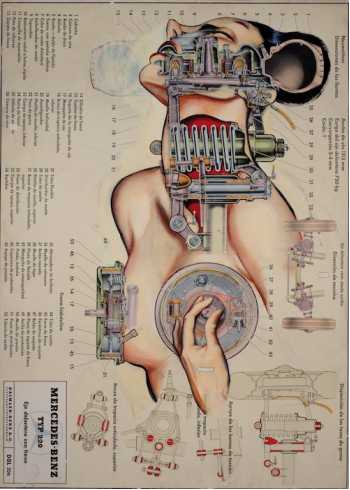 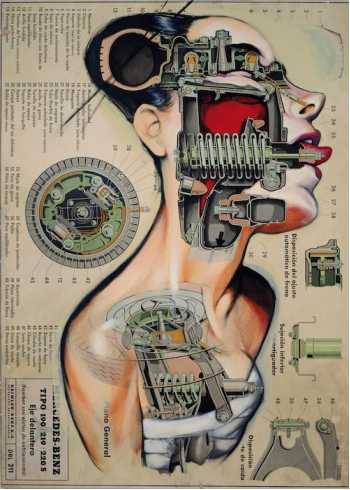 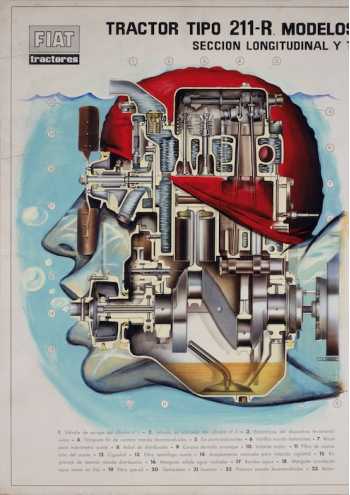 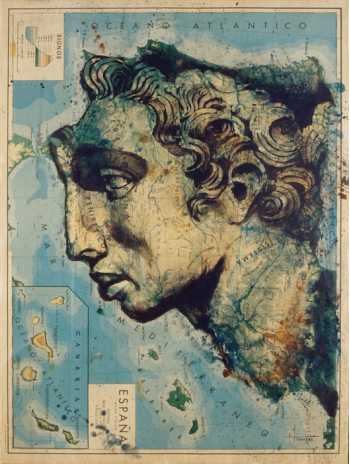 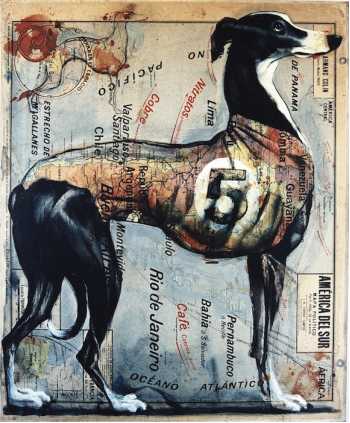 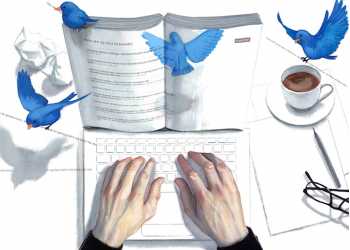 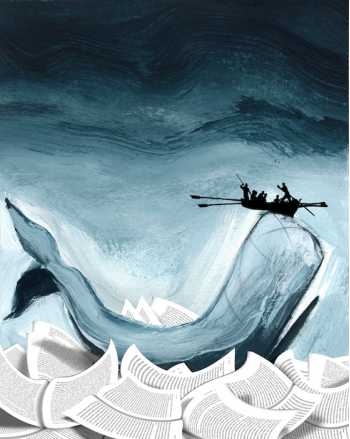 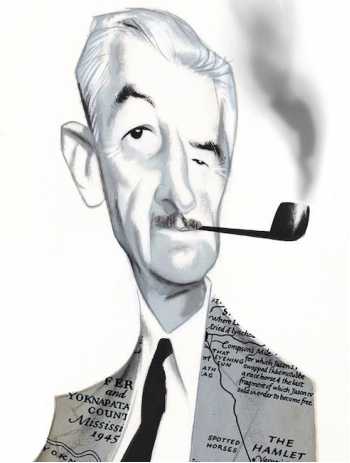 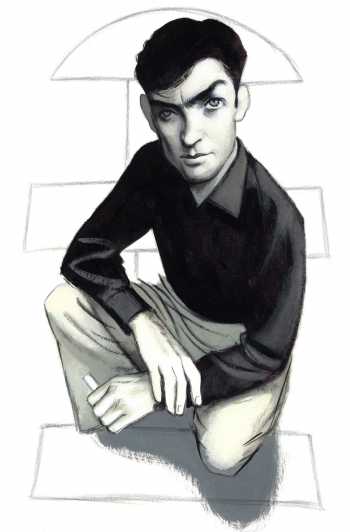 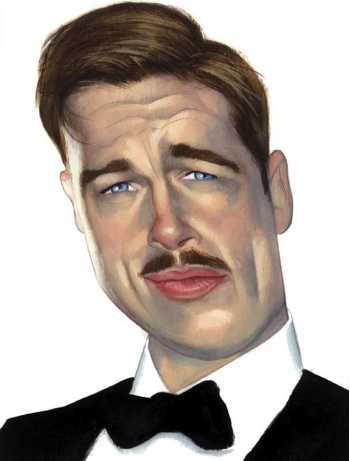 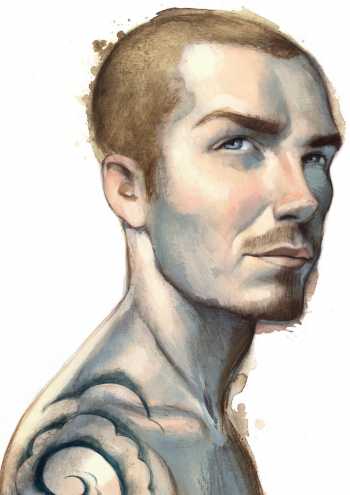 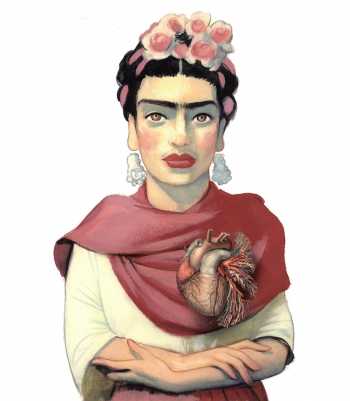 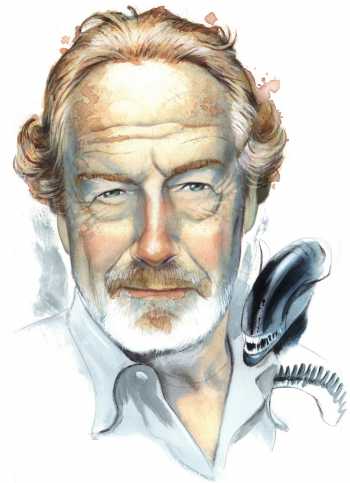 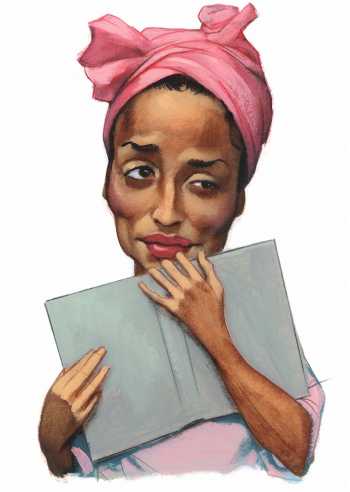 The catalog of the 2011 retrospective museum exhibition of the works of Spanish artist-illustrator Fernando Vicente. This same museum in Palma de Mallorca, Spain, has held the exhibitions for Wally Wood, John Buscema, and most recently Steve Ditko.)

Universos is a retrospective exhibition that gathers the artist's major works, from his first originals for Madriz magazine or the posters he made in the 90s for Mama-graf, to his covers for Babelia, illustrations for El País Semanal, cartoons, book illustrations, his famous Pin Ups, and more pictorial works, like those of his series Atlas and Vanitas.

All the text is in Catalan, English, and Spanish.

Self-taught, his early work as an illustrator appeared in the first half of the eighties, in magazines like Madriz and La Luna de Madrid where he was continuously published.

After this initial period, for nearly a decade, he put aside art as his main occupation, working as art director at various advertising agencies.

Returning to the world of illustration, from 1999 to the present he was published regularly in the newspaper El País and its various supplements, being particularly important collaborations in the cultural Babelia. Thanks to this work, he won three Awards of Excellence from the Society for News Design.

Besides his work for newspapers and magazines, he has created covers for books and records, as well as illustrations for more than twenty books, for children and young people and adults.

The paintings of Fernando Vicente are characterized by the constant presence of the human figure combined with other elements that the author has been collecting throughout his life. Thus, of the four main series that group his pictorial work, Átlas is painted on maps, Anatomías on mechanical drawings and diagrams, and Vánitas and Venus use anatomical plates (the latter two referencing, respectively, the fashion photographs of the 1950s and the great themes of classical painting).