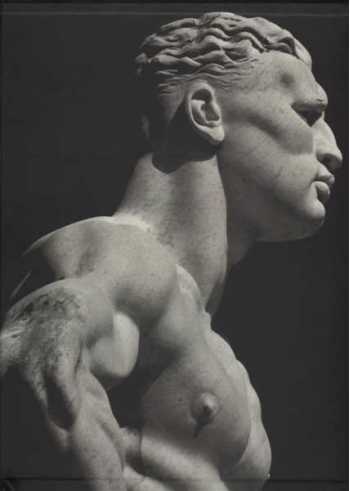 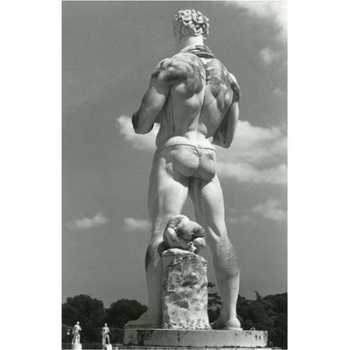 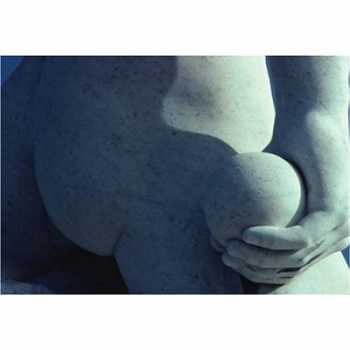 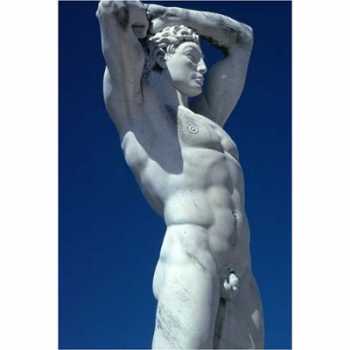 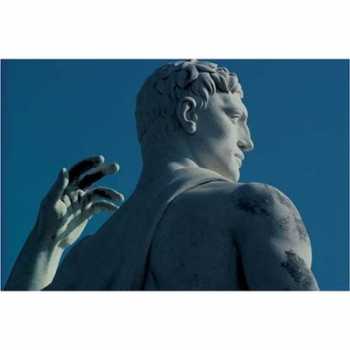 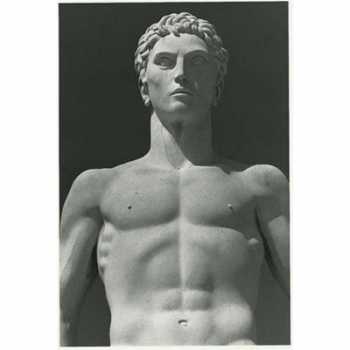 A great book for anyone interested in art deco sculpture or figurative sculpture.

Boasting to everyone that his forum would be grander than the Colosseum, Mussolini created the Stadio dei Marmi, or Stadium of Statues, an arena built outside Rome for the 1944 Olympic Games that were postponed by World War II. Believing a fascist state required the top level of physical fitness, Il Duce provided inspiration for his nation in the form of monumental art, commissioning sculptors from all over the country to create sixty Herculean statues of white marble to be put atop six-foot pedestals surrounding the stadium. The statues, based on figures from Italian war memorials, embodied the glorification of the athlete and the mannered heroism of the soldier. Startlingly erotic and poetic, each statue stands twelve feet tall, nude but for the occasional headband or sandals. So blatant was their sexual presence that the statues later provoked furtive attempts at “decency” involving fig leaves and loincloths.

Once relegated to the category of political kitsch, these statues have, in recent times, been re-evaluated and are being recognized as objects of beauty and merit. “The Foro Italico…sustains a guileless, perhaps unique, male eroticism which is at odds with the grandiloquent intentions of its planner and creators in Mussolini’s fascist regime,” explains George Mott, who first glimpsed the statues in 1962 and photographed them twenty years later. His black-and-white and color images of the statues have been sought by collectors in Europe and America, and have been used repeatedly by fashion designers and art directors. In Foro Italico, for the first time, these photographs are being shown collectively, exquisitely reproduced in a remarkable, deluxe, slip-cased edition that includes an introduction by Giorgio Armani, himself a connoisseur of 1930s art and architecture.

George Mott was born in New York City, lived in Rome, and has traveled extensively photgraphing architecture and gardens. His numerous books include Follies and Pleasure Pavillions and The Houses of Ireland. The official photographer for the Glimmerglass Opera Festival, Mott works closely with the New York City Opera on many of their promotional campaigns. A film critic and frequent contributor to The Psychoanalytic Review, Mott now lives in New York City.; Luigi Ballerini (Essay) is an Italian-based poet and translator. He wrote the introduction to Italy Observed (1991), and authored the widely acclaimed 1994 book Il Terzo Gode, published in English and The Cadence Of A Neighboring Tribe.; Michelangelo Sabatino (essay) was trained as an architect and architectural historian in Venice. He is a Ph.D. Candidate in the Department of Fine Art, University Of Toronto.