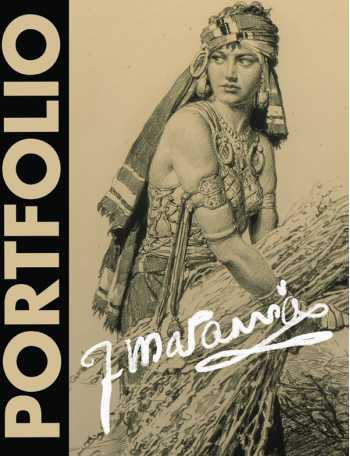 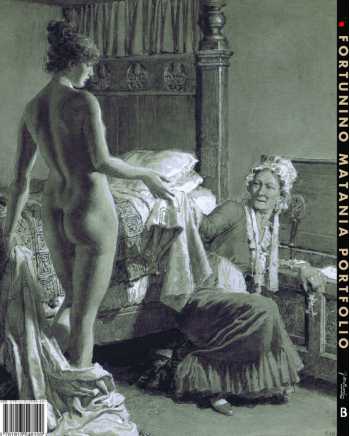 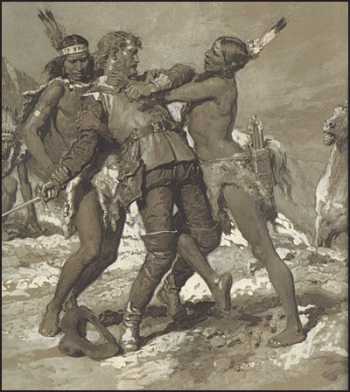 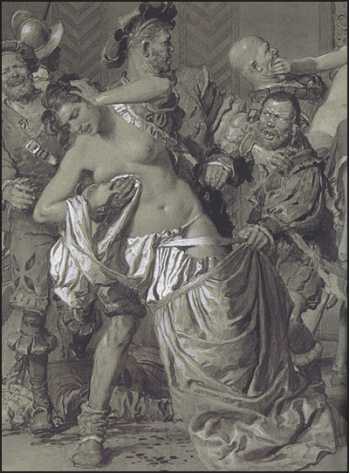 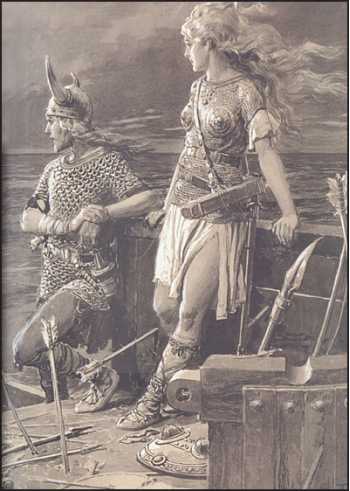 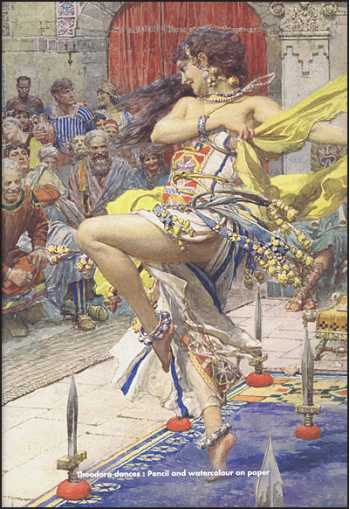 The art of Fortunino Matania might have slipped from public view, but to connoisseurs of great illustration he remains in a league of his own.

Now, for the time ever, we are proud to present a collection of some of his most powerful and awe-inspiring depictions of characters from days of yore.

The book includes an introduction to Matania's art and career, including photographs of the artist in his studio and the techniques he employed to create these sensational art images scanned directly from the originals.