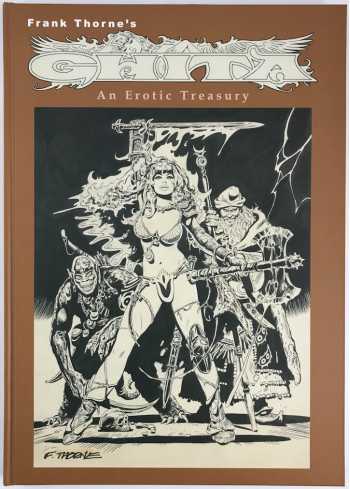 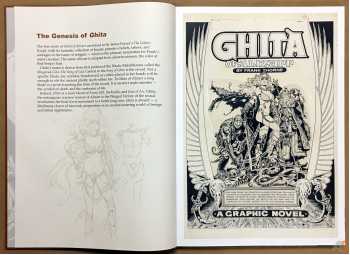 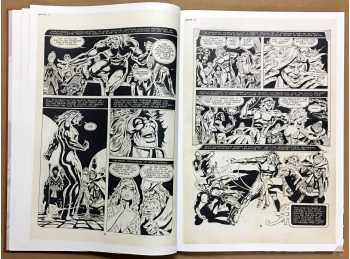 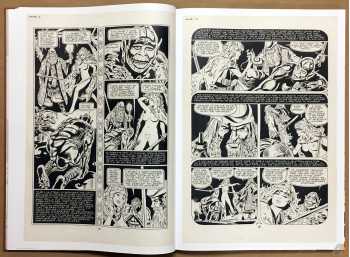 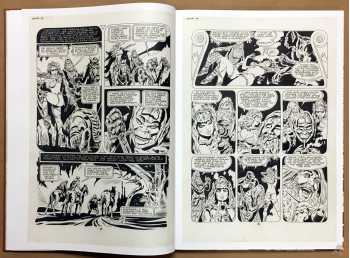 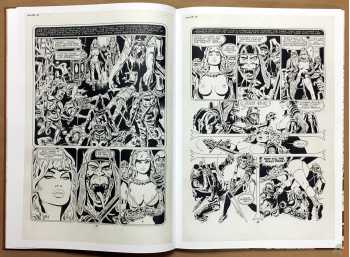 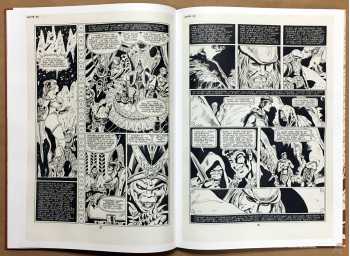 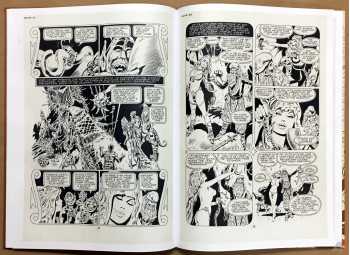 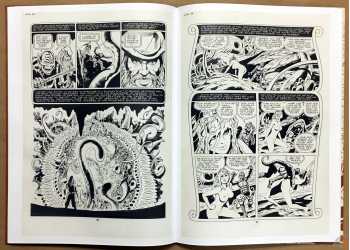 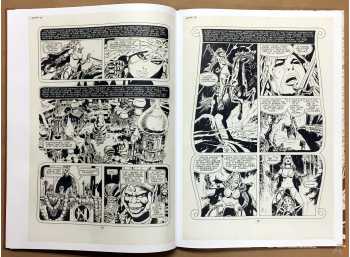 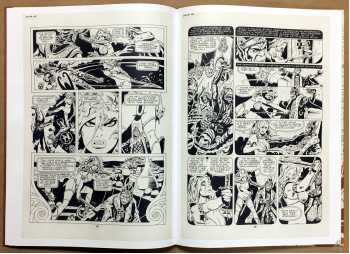 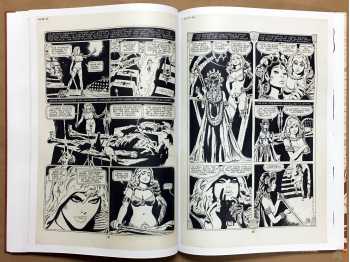 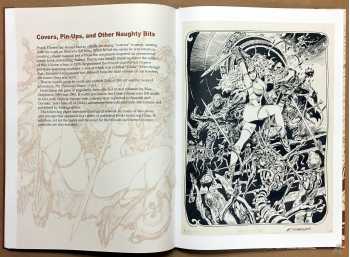 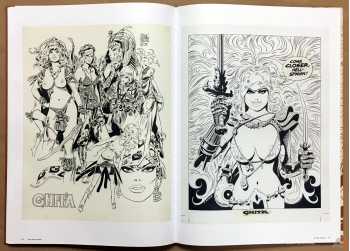 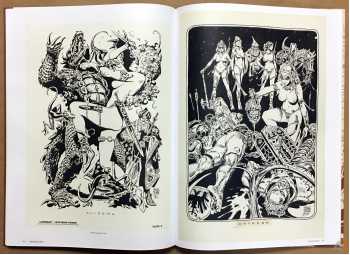 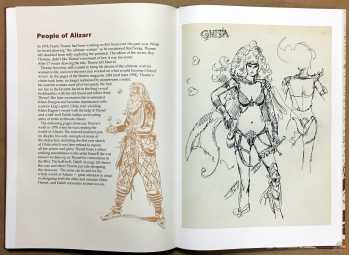 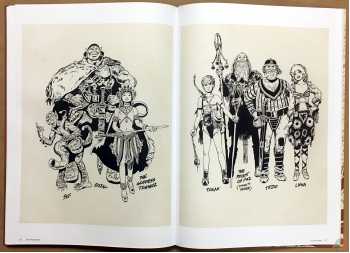 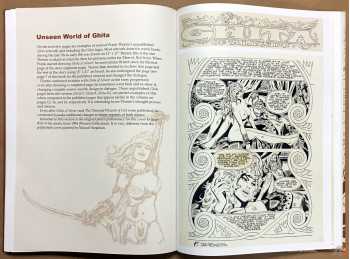 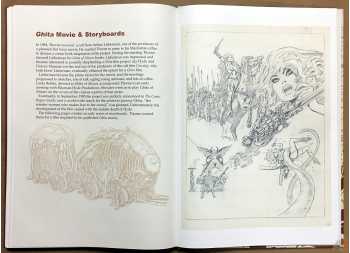 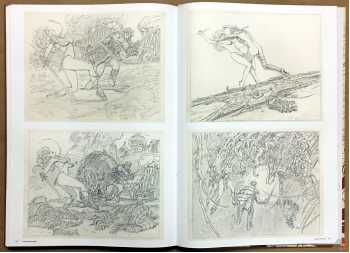 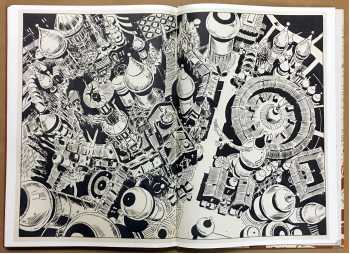 With a tipped-in plate signed by Frank Thorne.

In 1978, fresh off his run on Red Sonja, Frank Thorne went on to create the lusty warrior-goddess, Ghita. Imbued with the spirit of a mighty general, she would lead a rag-tag band against bloodthirsty armies, and along with the Wizard Thenef and Dahib, Ghita seizes the throne of Alizarr. It was serialized by Warren Publishing in 1984/1994 magazine.

Very Fine, issued without dustjacket
One of 200 numbered copies signed by the artist